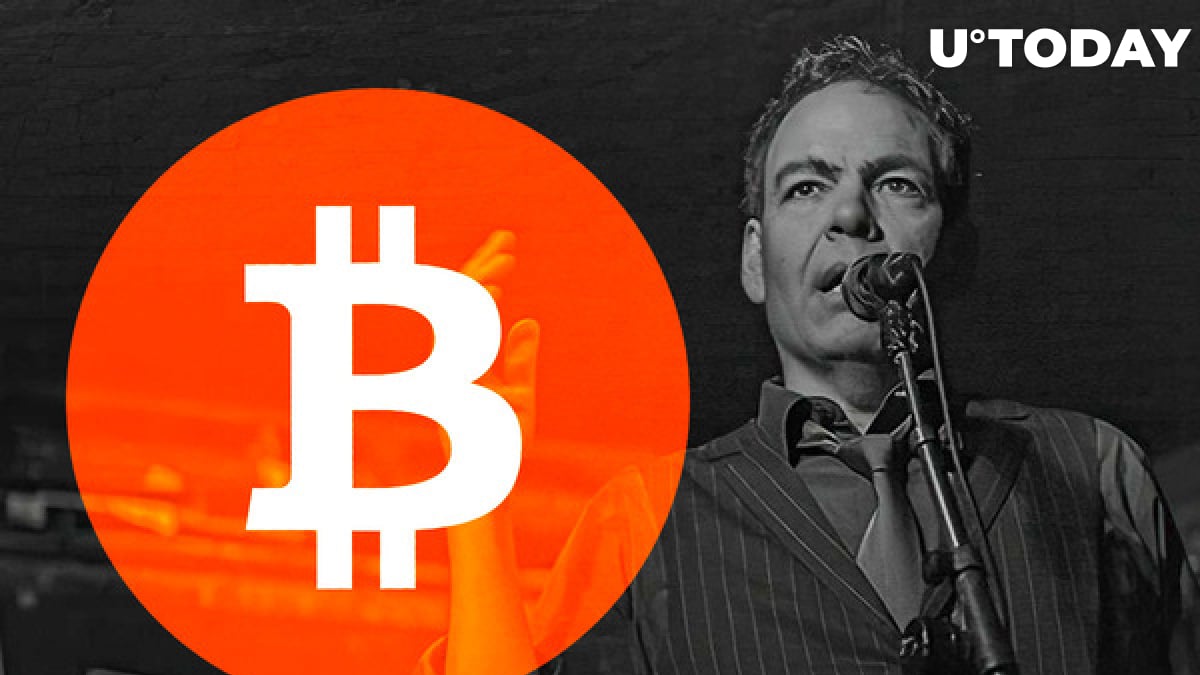 Max Keiser, a vocal Bitcoin supporter and an anchor at Russia Today, has tweeted that if the hyperinflation of fiat currencies around the world continues, Bitcoin may reach the $220,000 price level later this year.

Recently, the U.S. Senate passed another stimulus package worth $1.9 trillion to be distributed in stimulus checks worth $1,400, increasing the amount of money in circulation and fueling the inflation that leading economists and macro investors expect to follow.

However, some also believe—Mike Novogratz, CEO of Galaxy Digital among them—that many young people in the U.S. who will be getting those anti-crisis payouts from the government will want to buy Bitcoin with them.

Max Keiser believes that these stimulus measures adopted by the U.S. government are likely to support and increase the hyperinflation and enable Bitcoin to hit $220,000 this year.

After reaching a new historical peak of $61,700 on Saturday, the flagship cryptocurrency has been in decline and has steadied at the $56,000 price mark today.

The massive sell-off is believed to be caused by traders fixing their profits and withdrawing cash.

Besides, as reported by U.Today on Monday, the Indian government intends to pass a law to repeat its crypto ban which was lifted last year.

However, this time, not only banks will be prohibited from serving companies and individuals dealing with cryptocurrencies, but holding Bitcoin and other crypto may also be against the law.

Some experts believe that the current BTC price decline may be the beginning of a correction that will take prices further down.

Among them is Atichanan Pulges, CFO at Bitkub Capital Group. He reckons that Bitcoin and other crypto have been rallying for so long now that they are now bound to face a market correction.