Yuri Molchan
Galaxy Digital CEO Mike Novogratz believes that if you are not long Bitcoin, then you are short, here's why he says so 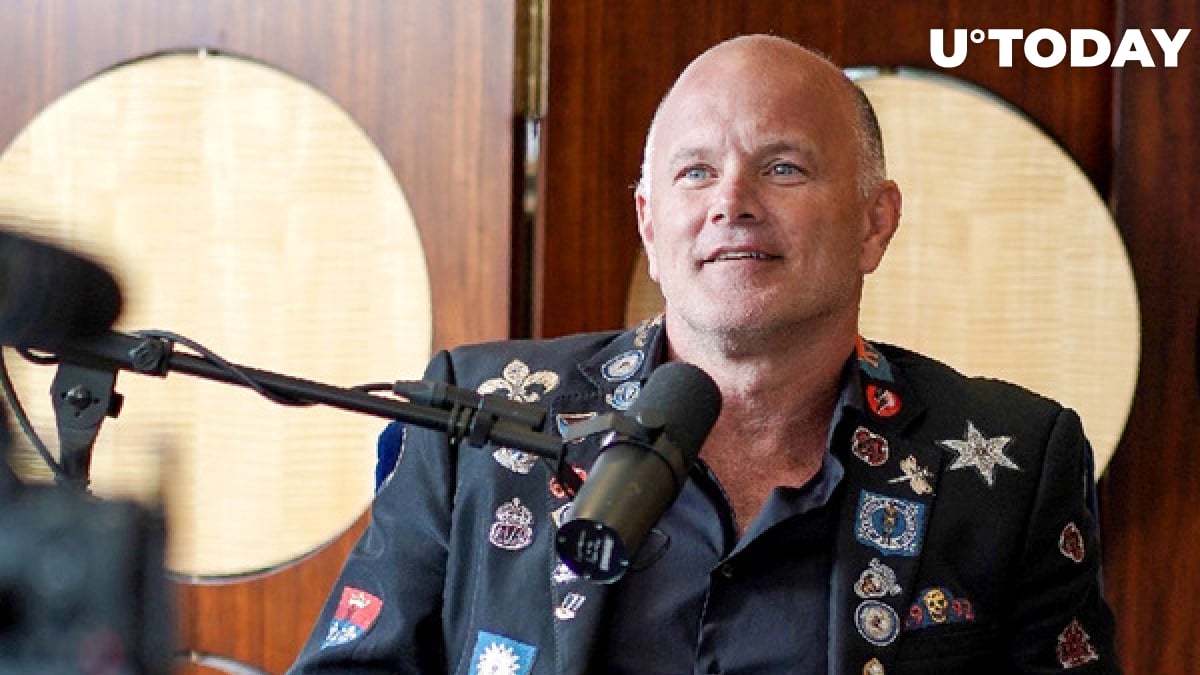 Speaking to CNBC's Squawk Box, former Goldman Sachs asset manager and now CEO of Galaxy Digital, Mike Novogratz, has stated that now for every Bitcoin dip there are financial institutions and retail investors that want to buy it.

The current 10 percent correction, he says, does not matter much, since it has put Bitcoin back to where it was on Friday.

Bitcoin is now an asset class, so "if you're not long, you're short"

Mike Novogratz has reminded listeners that, over the past three or four months, the flagship cryptocurrency, Bitcoin, has turned into an asset class officially and unequivocally.

He stated that every bank is trying to get some Bitcoin on their balance sheet, hedge funds are investing and retail investors are also coming in.

Now, "if you are not long, you're short," Novogratz stated.

On every Bitcoin dip, there are institutional buyers who are lining up to get some BTC, he added.

Novogratz also believes that a lot of American young people who get stimulus checks (as part of the $1.9 trillion approved stimulus package) will want to use it to buy Bitcoin.

Here's why Bitcoin surged and dumped on the weekend, as per Novogratz

As for the Bitcoin surge over the weekend, when Bitcoin soared to a new all-time high of $61,700, it was due to retail buyers, not institutional ones.

It is easy to explain, Novogratz said, as the leverage goes way up on weekends. As for the correction that followed, the Galaxy Digital CEO believes that there was "one bad story, one nervous moment and everyone stops and sells back out."

But still, this 10 percent correction does not matter, he believes, because it has roughly brought the market back to where it was on Friday afternoon.

For Bitcoin, it was a big weekend, he concluded.