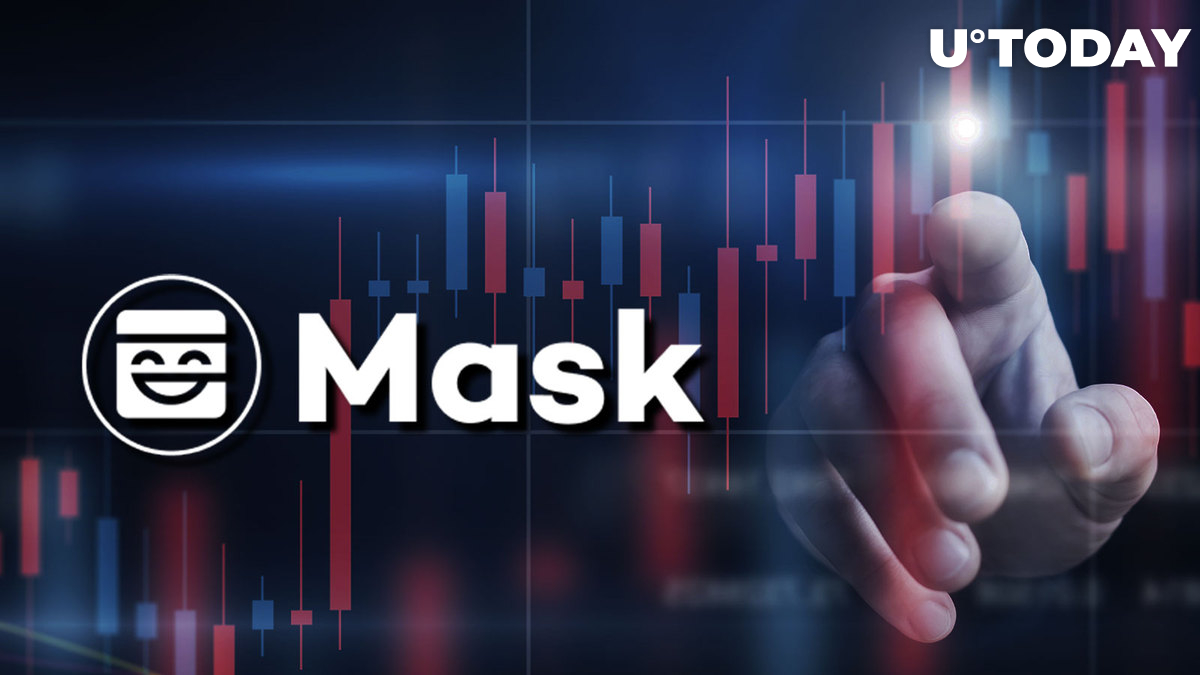 MASK token has been one of the most mysterious projects on the market and gained a lot of attention after the Twitter takeover that was partly possible with the support Changpeng Zhao provided to Elon Musk.

Back at the beginning of November, Binance released the "Bluebird Index" that included some massive names in the cryptocurrency industry: BNB, DOGE and MASK. The index is an obvious reference to Twitter's blue bird logo. But the addition of MASK into it was not as obvious as DOGE and BNB.

It seems that someone wants to liquidate positions of shorters.

However, if we take a look at Mask's official description, it is a browser expansion that enables integration of crypto services on websites that have no or partial support for it. The extension enables such functions as tipping, NFT interactions, exchanges between addresses and even more.

Mask could potentially have become the foundation for the future integration of digital assets on the platform natively. Considering the amount of technical issues and inconveniences when using the extension, the solution developed by the Mask team could have pushed the integration of Web3 functionality on the platform but not become a go-to solution.

Some experts assumed that Mask might surprise investors in the future, especially with the potential blockchainization of Twitter. According to the price performance of the token, it seems like more investors are seeing potential for the project's growth into an official part of one of the biggest social media platforms in the world.

Yesterday, more than $600,000 worth of MASK tokens were liquidated; 98% of those tokens were short orders. Such a high short liquidation volume suggests only one thing: there are large buyers on the market ready to squeeze any kind of selling pressure to gain exposure to the token.