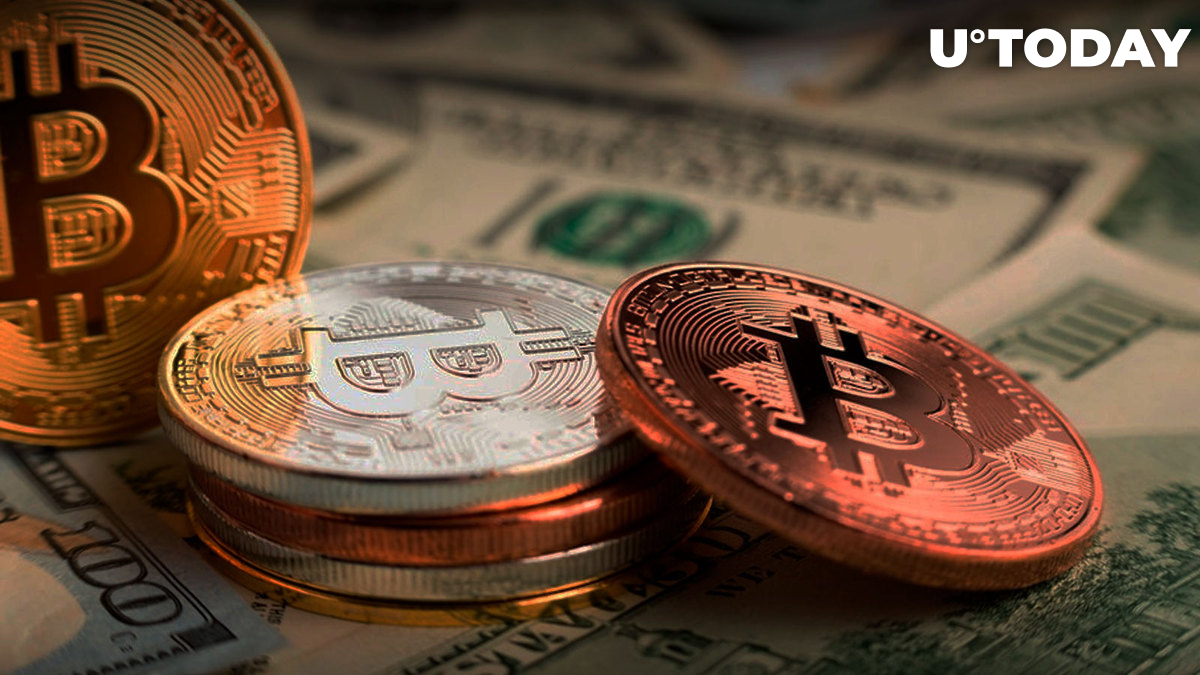 As we mentioned numerous times in U.Today cryptocurrency market reviews, the majority of experienced market participants anticipated another plunge down from Bitcoin and other cryptocurrencies despite indications of positivity we saw previously.

As CoinGlass suggests, the market saw a massive $358 million loss following the liquidation of the remnants of long orders that some bulls thought are appropriate to have open considering the massive imbalance between longs and shorts.

Previously, Bitcoin's open interest on derivatives platforms hit extremely low values that created conditions in which short openers had to pay bulls to keep their long positions on the market.

Historically, a large imbalance between orders has been a perfect condition for a short squeeze to happen on the market and fuel the rally of BTC. Unfortunately, this was not the case yesterday, as bears have finally become successful in pushing the price of the first cryptocurrency down, triggering a small cascade of liquidations.

What's next for Bitcoin?

Yesterday's pump confirmed the fears of most cryptocurrency industry experts who bet on another plunge ahead of a reversal. Unfortunately, Bitcoin still has some room for correction, and we might see a drop to the same levels we saw back in June when the price of the first cryptocurrency tanked to the $17,000 price range.

The strict monetary policy, upcoming rate hike and other factors will not let the first cryptocurrency return to the top of the market quickly, especially with the absence of growth factors.

The Ethereum Merge could have been a catalyst for the rally on the market, but for now, it only provides inflows to Ethereum, keeping other cryptocurrencies in a bear market.l