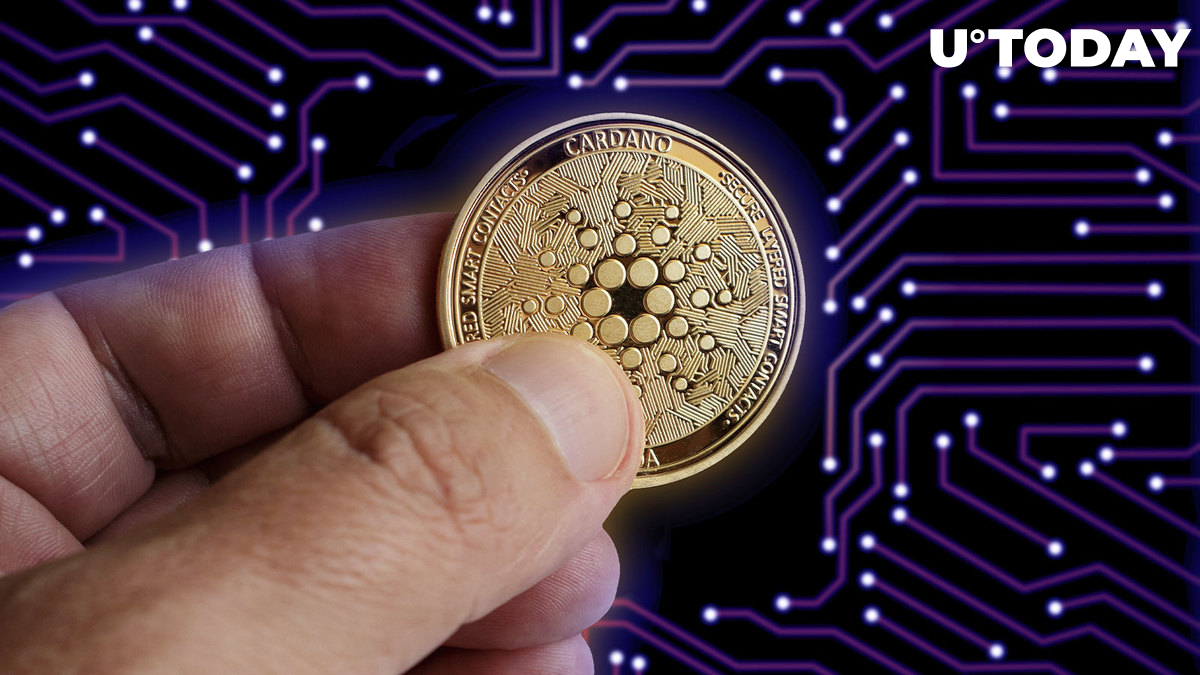 According to crypto analytics portal Santiment, Cardano is by far the most actively developed crypto asset. The blockchain has received more than 570 significant developments on GitHub in the past 30 days. This result is 18% more than Cardano's closest competitor in this race, Polkadot.

👨‍💻 #Cardano is head and shoulders above all other #crypto assets on development activity. Our #github tracking data filters out routine updates like #Slack updates.

Interestingly, Cardano is 35.5% ahead of Ethereum (ETH), which ranks fifth in this ranking in terms of significant development implementations. At the same time, as previously reported by U.Today, ETH tops the total number of daily development activity, followed by Cosmos, with Cardano in third place.

According to GitHub itself, the greatest amount of developer attention and effort on a daily basis is concentrated on the Cardano node, which is a kind of aggregator for the rest of the system.

At first glance, it might seem that despite Cardano's development activity, the price of the blockchain's native token, ADA, is not positively affected in any way.

The ADA price has indeed been falling in recent weeks, despite initially being the least affected by the aftermath of the FTX crash. However, Cardano (ADA) is falling even against Bitcoin now.

On the other hand, the fact of such a strong development is a major boost for future possible successes. If you think about it, in a bear market, it makes no difference whether the token price has fallen by 85% or 90% from the all-time high. Rather, what matters is what has been built in that dip.