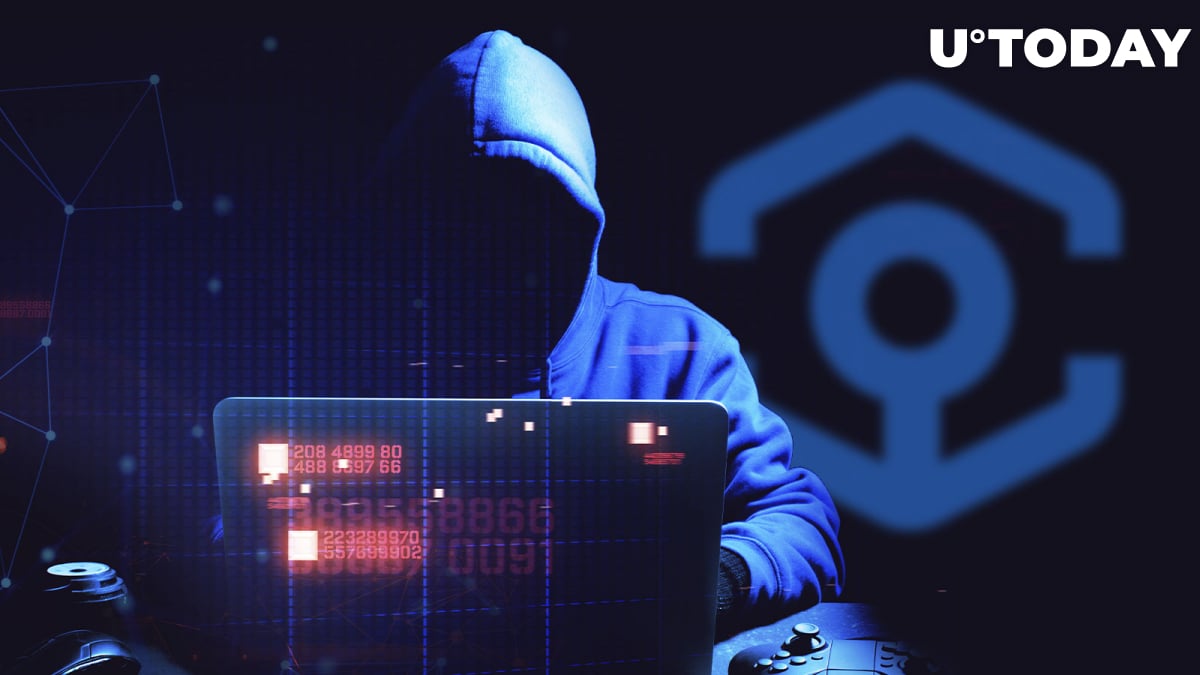 Ankr, a decentralized finance protocol that is based on BNB Chain, has been exploited, according to a Friday announcement.

According to blockchain security firm PeckShield, the aBNBc token contract has an unlimited mint bug.

The price of the token has collapsed by nearly 100% following the exploit.

The attacker has already transferred some of the stolen funds to Tornado Cash, a decentralized cryptocurrency tumbler. A portion of the ill-gotten crypto has been bridged via Celer and deBridgeGate, PeckShield says.

As per Lookonchain, an on-chain analytics firm, the hacker has already made off with roughly $10 million worth of USD Coin (USDC) tokens.

Binance has already addressed the hack, claiming that it is currently working with relevant parties in order to investigate the incident. The exchange has assured its users that their funds are safe.

In October, Binance's BNB chain was temporarily suspended after suffering a $570 million hack.