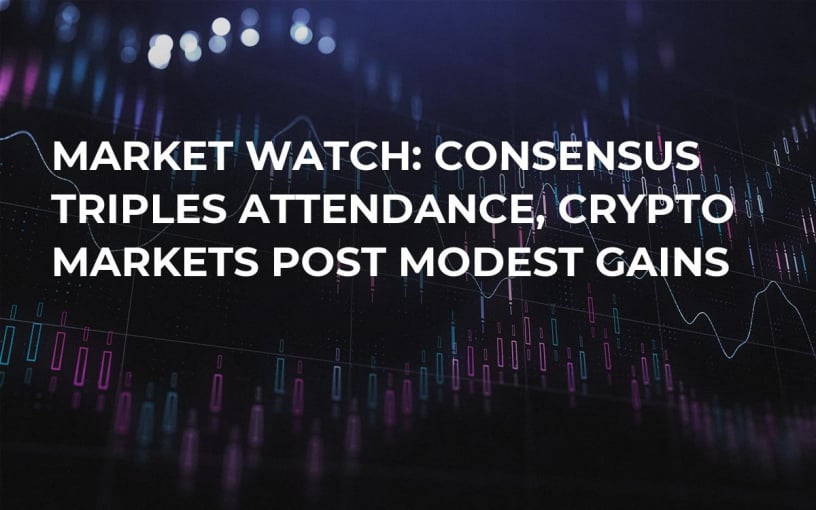 The number of attendees at Coindesk’s Consensus Conference in New York has nearly tripled to 8,500 compared with 2,700 attendees last year, according to estimates by Barry Silbert, CEO and founder of parent company Digital Currency Group.

The three-day conference which kicked off Monday morning drew such massive crowds at the New York Hilton Midtown that lines went across the Hilton lobby and continued on another floor connected by an escalator, according to CNBC.

The conference is offering more than 20 other events as part of "Blockchain Week NYC" and charges a minimum of $2,000 per head. The event is expected to take in $17 mln in ticket sales alone this year.

"I've never seen anything like this for registration. I've been in line for an hour. It's expensive, but it's the largest one in the U.S. So hopefully that brings the value for the cost."

In response to the overwhelming lines and long wait time, Jacob Donnelly, director of marketing at CoinDesk, said that company was working to reduce wait time.

Whether all the mania and enthusiasm will ignite another bullish rally in cryptocurrency markets, like last year when Bitcoin catapulted by $2,000, remains to be seen.