Alex Dovbnya
After raking in massive earnings in the first half of 2018, Bitmain struggles to get back on track as the profitability of Bitcoin mining keeps plummeting 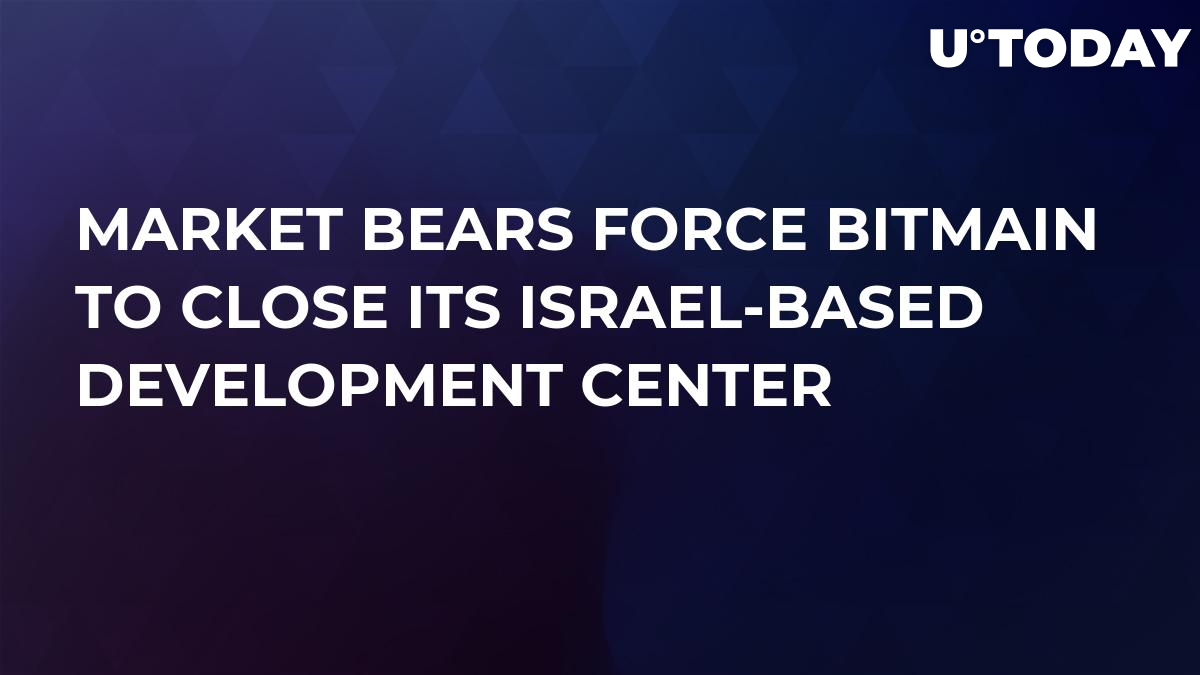 Bitmain, the Beijing-based mining giant, was hit hard by the market crash. The ASIC chip manufacturer has recently closed its office in Israel, cutting off a slew of employees.

Blame it on the bears

On Monday, Israeli news outlet Globes revealed that a local Bitcoin office will be shut down this week, and 23 of the workers will be fired. While it’s certainly not a huge number for the biggest cryptocurrency-oriented company in the world, it vividly shows the destructive force of the market bears.

Bitmain’s Gadi Glikberg, who apart from spearheading Bitmain Israel Tech was also responsible for international sales, is also out. Glikberg states the current state of the cryptocurrency market is to blame — Bitcoin has plummeted to its 15-month low as the bloodshed continues all on fronts. Currently, Bitmain is ‘refocusing’ its activities.

A solid springboard for employees

The main focus of the research center, which was established back in 2016, was placed on Blockchain and artificial intelligence (AI). Notably, that was the only research center of such kind outside of China. The expansion of the center took place in August 2017 when Bitmain hired 23 employees (researchers in Blockchain, software engineers, testers, etc.).

The news about the layoffs might be devastating for some employees, but Glikberg states that many companies are already interested in employing them. He believes that they’ve managed to build “an amazing team.” Their HR takes care of recruiting those people who were affected by Bitmain’s recent firing spree.

After enjoying its near-monopoly status, Bitmain is facing serious woes with TSMC debt talks and the overall decline of cryptocurrency mining, not to mention the debacle surrounding its initial public offering (IPO) and its very front-loaded success tinted with various controversies. At this point, the much-hyped IPO remains in doubt.