Antony Koroid
The patent describes a data storage system in a distributed registry for the autonomous car. All data can be available to all users of the network via the blockchain 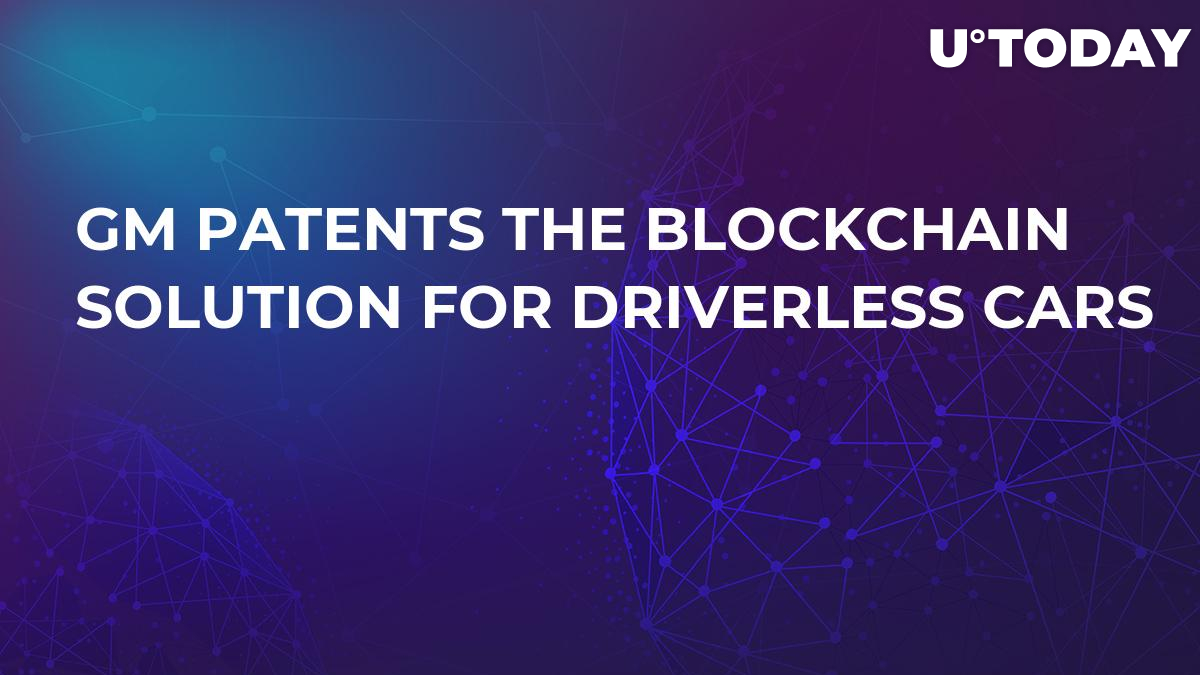 The U.S. Patent and Trademark Office published the company's patent application, which describes the data storage system in a distributed registry for the autonomous car. GM's subsidiary GM Global Technology Operations LLC notes in its document that all data relating to such vehicles can be available to all users of the network through the blockchain.

The company believes that one of the most notable areas for the use of blockchain will be navigation and geolocation. It is desirable to provide information about the location and density of vehicles in an online blockchain ledger for the operational exchange of information between vehicles for joint movement along the route, the developers note.

Another example of using this technology is data exchange between different independent platforms. The blockchain-based network can be combined servers of municipalities, local authorities and public facilities such as airports, which will share information about the validity of work permits and licenses. If the vehicle is registered, information about it can be transferred to the blockchain managed by the relevant authority.

Linking to this payment service system will allow cars to maintain a balance to cover costs related to tolls, parking, and other paid services.

In March, the automobile giant announced it will begin producing its driverless car next year.

According to experts, self-driving cars will use the Decentralized Autonomous Vehicles Foundation (DAV) network. Using the peer-to-peer system, vehicle owners could pay other contractors for various services and will have access to an extensive infrastructure for information exchange. DAV makes the foundation for a decentralized transport infrastructure with services for all road users: consumers, businesses, software developers, hardware manufacturers, service providers, insurers and regulators.