JPMorgan Has Bearish Warning About Ethereum

Alex Dovbnya
The days of Ethereum's dominance in the DeFi space may soon be over, according to JPMorgan 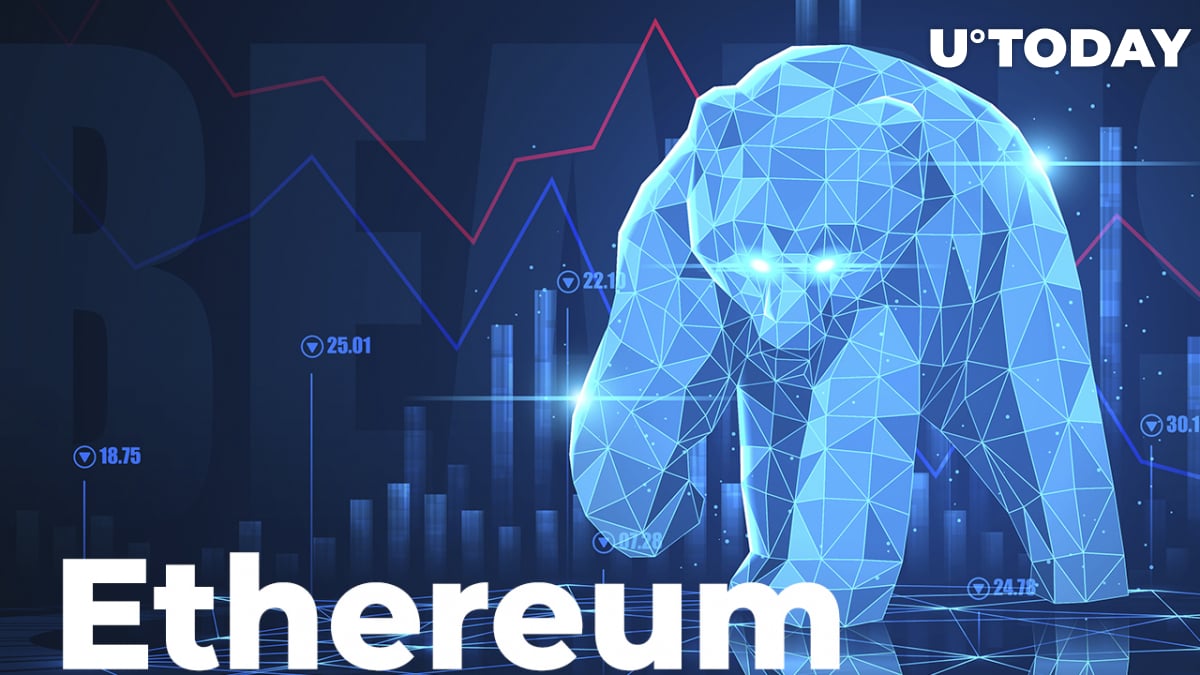 In a recent research note, JPMorgan Chase analyst Nikolaos Panigirtzoglou predicted that Ethereum would continue losing its dominance in the decentralized finance sector.

In order to increase the scalability of the network, it will be divided into independent shards. Sharding is undoubtedly one of the main features of the hotly anticipated Ethereum 2.0 upgrade.

However, since the shard chain phase is expected to kick-off only in 2023, Panigirtzoglou believes that it will be "too late" for the current leader to catch up to the rest of the market by that time.

Ethereum's share of the decentralized finance market has been steadily shrinking over the past year. According to data provided by DefiLlama, Ethereum dominance was at more than 97% last January, but its share of the total value locked in DeFi protocols has now shrunk to just 63% due to the rapid growth of such competitors as Terra, Binance Smart Chain, Avalanche and Solana. The fact that Ether is ceding ground to independent blockchains appears to be particularly concerning for Panigirtzoglou.

The Ethereum network is being plagued by exorbitant fees that make the network inaccessible for a large portion of the DeFi community.

Related
Key Reasons Why Bitcoin Just Tanked to $42K
The year 2021 was a banner one for the Ether token, with its price soaring 396% in 2021. However, JPMorgan predicts that the second-largest cryptocurrency could take a bearish turn in 2022 as the network continues to see fierce competition.

The Ether price is down 9.52% over the past 24 hours due to a broader market correction that was triggered by a double whammy of looming interest rate hikes and a drop in the Bitcoin hashrate.
#Ethereum News #DeFi News