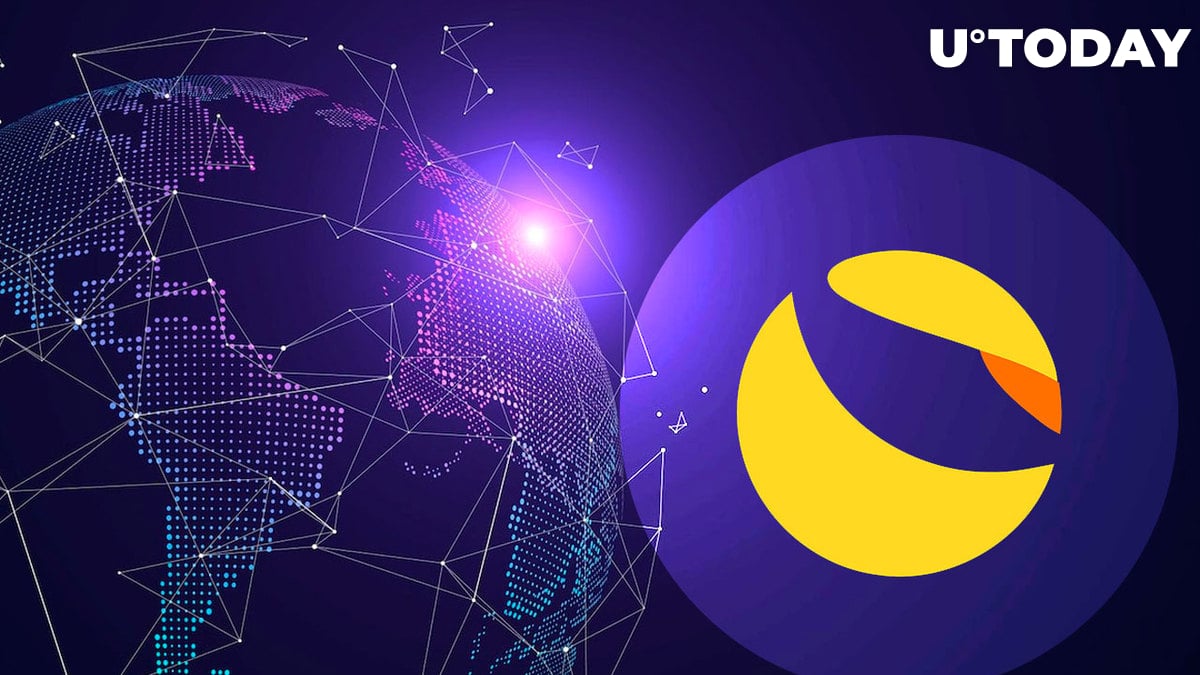 Since the mid-May collapse of Terra (LUNA) and its stablecoin TerraUSD (UST), dozens of protocols have chosen to move to Polygon Network (MATIC).

UPDATE: Terra projects have begun migration. Over 48 projects and counting… including @OnePlanet_NFT, an exclusive @0xPolygon marketplace, and @DerbyStars_HQ!

It was so awesome to help and welcome all these wonderful developers to our thriving ecosystem!

According to Mr. Wyatt, over 48 projects, including NFT ecosystem One Planet and Derby Stars HQ Play-to-Earn protocol, have already transferred their development workloads to Polygon Network (MATIC).

On May 15, amid the most dramatic phase of the Terra (LUNA) collapse, Polygon Studios CEO stated that his ecosystem will support the migration of protocols to Polygon.

He claimed that Polygon would "be putting capital and resources" into ensuring seamless migration of both projects and their communities from Terra (LUNA).

From $30 billion to $40 million: Terra's TVL drops to near-zero values

As covered by U.Today previously, Terra's (LUNA) ecosystem collapsed due to dramatic luquidity withdrawals from Anchor Protocol (ANC), which was its building block.

Related
Terra (LUNA) Getting Annihilated as UST Loses Its Peg

Both LUNA and UST dropped to almost zero in a few days. On May 27, 2022, Terra's Do Kwon restarted the blockchain as Terra 2.0. However, its dApps ecosystem has been destroyed.

Prioir to the collapse, Terra (LUNA) was the largest smart contracts platform by TVL behind Ethereum (ETH). In recent weeks, its TVL metrics dropped almost 1,000 times, according to DeFi Llama tracker.