Yuri Molchan
Bitcoin savings that were dormant for almost nine years have surged in value 4,020x, turning the owner into a whale 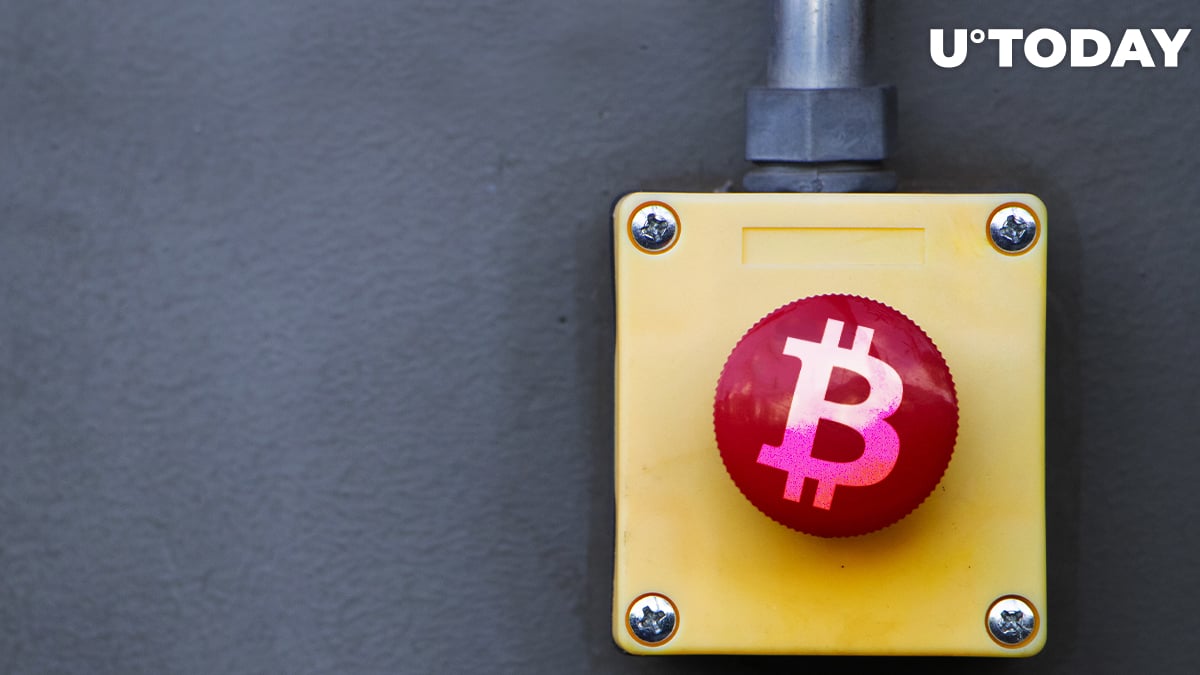 According to data shared by the Whale Alert blockchain service, on Sept. 22, a Bitcoin wallet was activated after 8.8 years of staying dormant.

Earlier this week, another dormant Bitcoin address was activated after spending 8.8 years in dormancy. That Bitcoin wallet contained 616 BTC worth $29,470,042 at the BTC exchange rate on Monday. Back in 2012, those 616 Bitcoins cost $6,667.

In 2021, the flagship cryptocurrency started growing after three years of staying passive. It left behind its 2017 peak of $20,000 and rallied to a new all-time high of nearly $65,000. Overall, year-to-date, Bitcoin has spiked almost 70%.

Bloomberg's chief commodity strategist, Mike McGlone, believes that by the end of the year, the asset may reach a whopping $100,000 per coin due to the shrinking supply and growing demand along with adoption. Besides, he said that he had underestimated how many investors are transferring their funds from gold to Bitcoin.

The leading crypto has started to recover from a massive price correction caused largely by the liquidity issues of China's Evergrande Group—the second-largest construction developer in China, which has around two trillion yuan of debt.

By now, the situation is improving and Bitcoin is regaining its recent losses, also thanks to the news of the U.S. Federal Reserve leaving the interest rate unchanged.