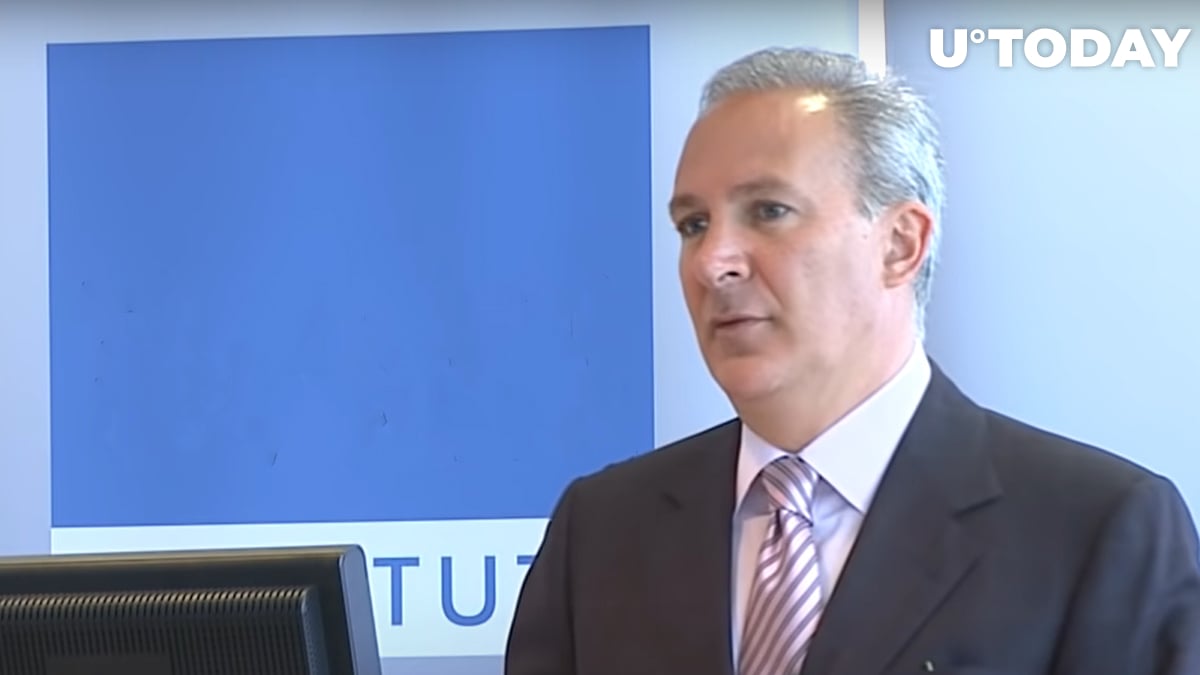 Prominent Bitcoin critic, CEO of Euro Pacific Capital and chairman of SchiffGold, Peter Schiff, has taken to Twitter to take another jab not only at Bitcoin but at the cryptocurrency market in general.

According to him, crypto may lead to a major rise in consumer prices.

According to Schiff's tweet, the crypto craze is making the inflation of consumer prices stronger since the industry of crypto-related companies and non-fungible tokens is absorbing investments that could otherwise flow in industries that produce actual consumer goods.

If there are fewer products made, prices will go up, Peter Schiff concludes.

Earlier this week, the chairman of SchiffGold tweeted that he expects the supply of altcoins to keep growing "until the crypto bubble pops."

He tweeted that there is nothing special about Bitcoin since there are now more than 12,000 different crypto tokens in existence with market caps that exceed $1 billion.

The supply of these altcoins will ultimately beat the demand, and "prices will implode almost overnight," he confidently suggested.

Leading commodity expert at Bloomberg, Mike McGlone, tweeted on Wednesday that the flagship cryptocurrency Bitcoin seems to be building a base around the $40,000 level similar to the way it was previously built around $10,000. Thus, $40,000 is the new $10,000 for Bitcoin, he suggests.

As the supply of Bitcoin is decreasing (and is fixed at 21 million coins), demand for and adoption of BTC are growing.

Mike McGlone believes that, despite the correction that seems to be over now, Bitcoin may still reach the $100,000 level by the end of the year as a lot of investors are moving their funds from gold into Bitcoin this year.