Vladislav Sopov
The author of MimbleWimble’s protocol, which is being built as a Litecoin blockchain add-on, published a progress report that the core protocol design is ready! 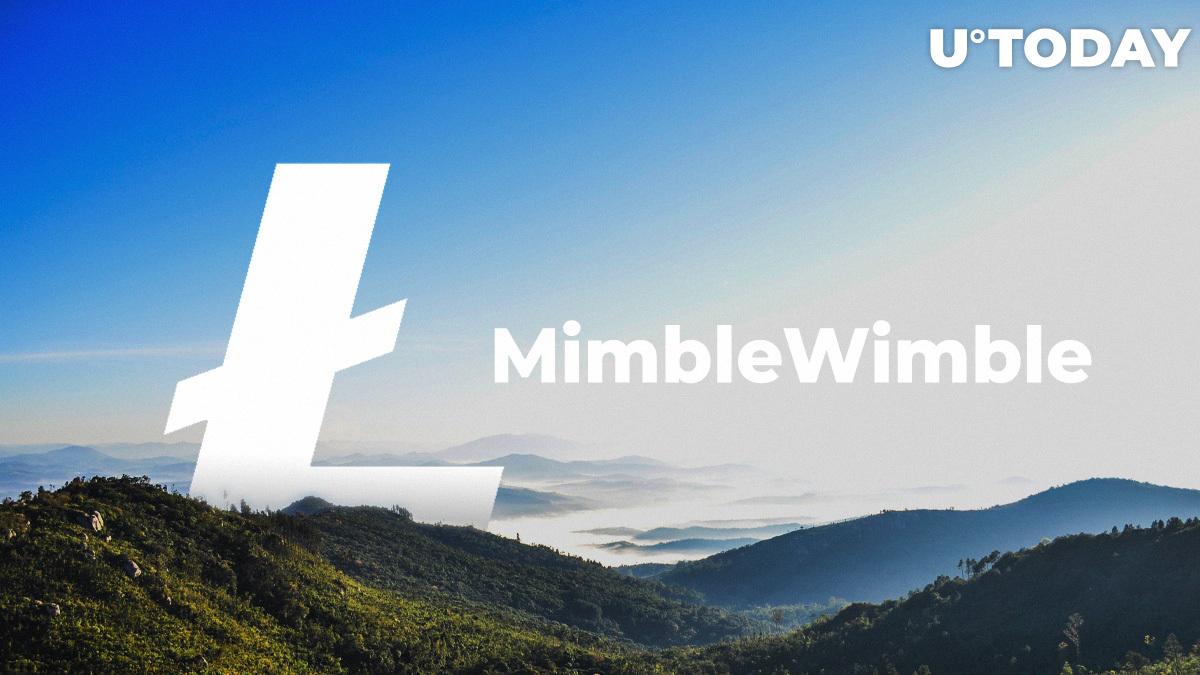 David Burkett, Developer of the Grin++ and Beam blockchains and the main contributor of Litecoin's implementation of MimbleWimble's privacy protocol, published his first progress report for the Litecoin Foundation.

From Grin to Litecoin

Mr. Burkett stated that most of the released code had already been written for Grin++. In doing so, Mr. Burkett double-checked every line of code because he was previously on a tight deadline to release the code.

Read all about it here:https://t.co/764FrnJeOv

Based on this report, the core logic will be shared between Grin++ and Litecoin. The main progress achieved was the standardization of patterns. This was followed by inconsistently backfilling missing tests and having to add better documentation.

Mr. Burkett also shared his plans for January. He will reconsider a method for code building, transfer all Grin progress to the Litecoin blockchain, and move the database implementations over to a unique development toolkit called libmw-core.

This December, David Burket started contributing full-time to implementing MimbleWimble into Litecoin's protocol. In accordance with the decision by the Litecoin Foundation, this initiative was partly crowdfunded.

Charlie Lee, the Father of Litecoin, re-doubled every donation from the Litecoin community to cover the $6,000 in monthly expenses.

MimbleWimble' protocol will be used to upgrade Litecoin's network privacy and security.

Will this implementation be fruitful for Litecoin? Share your thoughts in the Comments Section below!