Litecoin's Charlie Lee to Double Every Donation on MimbleWimble Implementation

Vladislav Sopov
The love story between MimbleWimble and Litecoin will be a long and productive one. Now everyone can participate in the funding initiative with Charlee Lee! 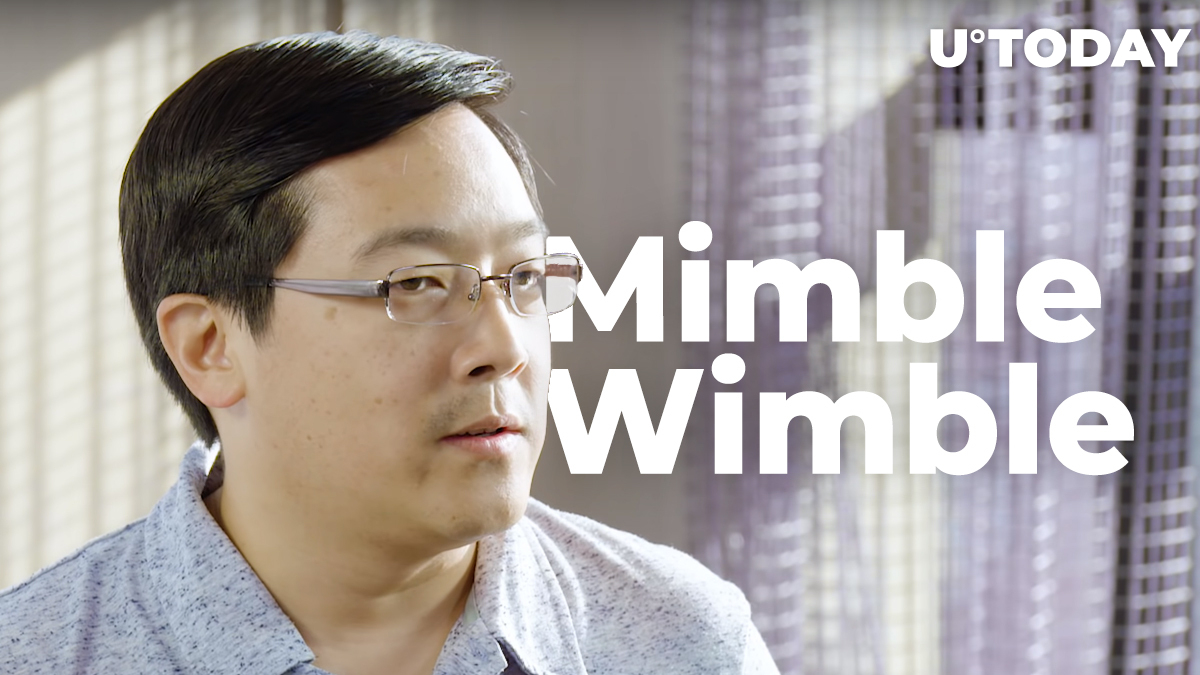 While announcing the progress, Mr. Burkett mentioned that there are some funding issues. Mr. Burkett says that he is extremely excited about the fact that the LTC Foundation had "graciously decided" to fund his efforts at implementing the MW extension block, as well as continuing the work on Grin++.

Shortly after the developmental update, the Litecoin Foundation officially announced the launch of the Litecoin Confidential Transactions - a dedication fund. All of the money collected within the framework will be spent towards sponsoring David Burkett and his implementation of the Extension Block and the MimbleWimble code for Litecoin. According to Ilir Gashi:

In short, everyone can donate his/her BTC and LTC for privacy improvement on the Litecoin network. The goal of this proposal is to raise $6,000 per month for 12 months, or a total of $72,000.

Charlie Lee to Bootstrap the Crowdfunding

During the first hours of the campaign, numerous members of the LTC community made donations. At the moment of writing this article, more than $5,800 has been raised. Therefore, Mr. Burkett shouldn't worry about compensation for at least the first 29 days of his work.

I am going to do a donation match towards this donation drive. At the end of every month, for every LTC/BTC donated, I will match the same amount.?https://t.co/UTh6UWJG5e https://t.co/M968Z8VtEZ

This act of generosity will repeat on a monthly basis. This shows one more time the passion and dedication of LTC governance to the idea of MimbleWimble implementations.

Has your work ever be crowd-sourced? Tell us your story on Twitter!