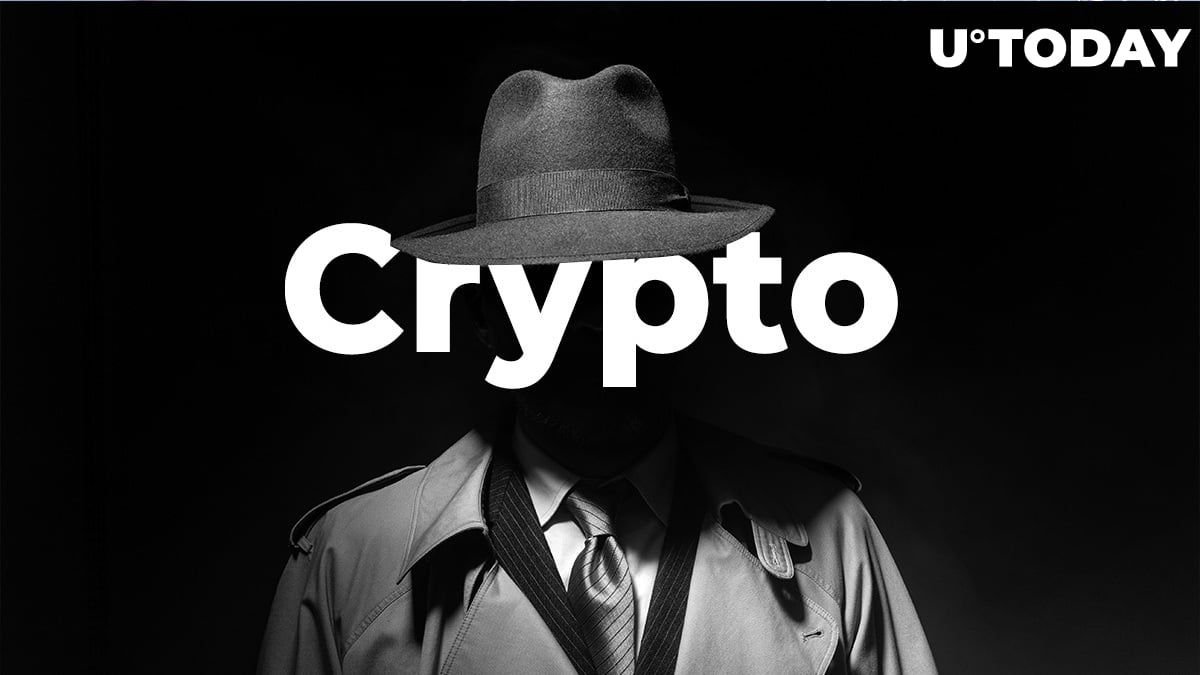 A media-shy veteran investor and advisor—who is known as the so-called "Mystery Broker"—is urging market participants not to seek shelter in cryptocurrencies during a possible stock market correction.

He sees SPACs, hypergrowth technology stocks and crypto as a single trade.

The Mystery Broker is expecting a nasty correction in the U.S. equities market that could last up to six months. He warns that the pullback will be similar to the one that he accurately predicted back in 2010.

Last week, the mysterious analyst predicted that the cryptocurrency market would peak with the Coinbase listing.

So far, he has been spot-on. After reaching a new all-time high of $64,895 on April 14, the day Coinbase went public, Bitcoin saw a nasty correction on April 18—tanking over 14 percent in one day.

However, unlike hypergrowth and SPACs, crypto is yet to "crack decisively." Bitcoin has so far managed to recover from the Sunday crash, currently trading at $56,539 on the Bitstamp exchange.

So, who is that Mystery Broker anyway?

As his pseudonym should suggest, nobody actually has a clue about the real identity of the Mystery Broker—except for CNBC's senior market commentator, Michael Santoli, who has been using him as his source for many years of his career. In a usual disclaimer, Santoli claims that the person behind the aforementioned comments is now someone his audience knowns:

He's a source I've quoted for more than a decade since my time at Barron's; is a real person; is not me; is not someone whose name you'd know. I provide the updates as I get them mostly because people ask for them.

The pseudonymous investor has managed to play the market quite successfully over the past decade, which is why there appears to be some demand for his takes after all these years.

Santoli first started quoting the Mystery Broker in his Barron's articles around 2010.