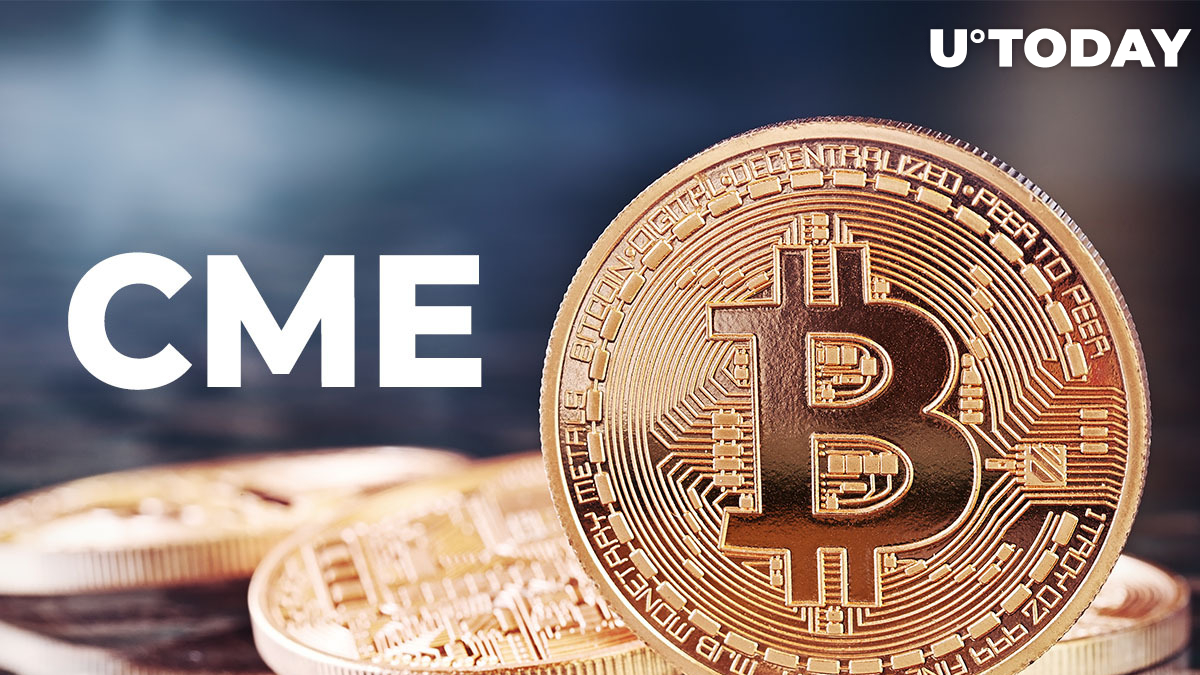 CME Group's Bitcoin futures opened with an eye-popping $4,845 gap this Monday, its biggest one to date.

This is the biggest gap ever in dollars terms, dwarfing the one that was recorded in late December.

The historic CME opening comes after a massive Sunday sell-off that was likely triggered by a dubious headline about the U.S. Treasury cracking down on financial institutions involved in cryptocurrency money laundering. Bitcoin’s hash rate recently dropping 45 percent due to blackouts in China’s Xinjiang region.

After plunging to as low as $51,541 on the Bitstamp exchange yesterday, the top cryptocurrency has since recovered to $57,555.

Gaps are formed when the Chicago Mercantile Exchange opens its doors after a weekend break.

CME launched its cash-settled Bitcoin futures in December 2017, which coincided with the peak of the previous bull run. Its next-door rival Cboe is now also looking to return to the market after putting the brakes on its trailblazing crypto product in March 2019.

This January, CME managed to muscle out crypto-native cryptocurrency exchanges out of their own turf, becoming the biggest destination for trading Bitcoin futures.

Cryptocurrency traders are closely watching CME gaps due to their tendency to be filled during the start of the week. However, the volume has to be strong on both sides of the trade.