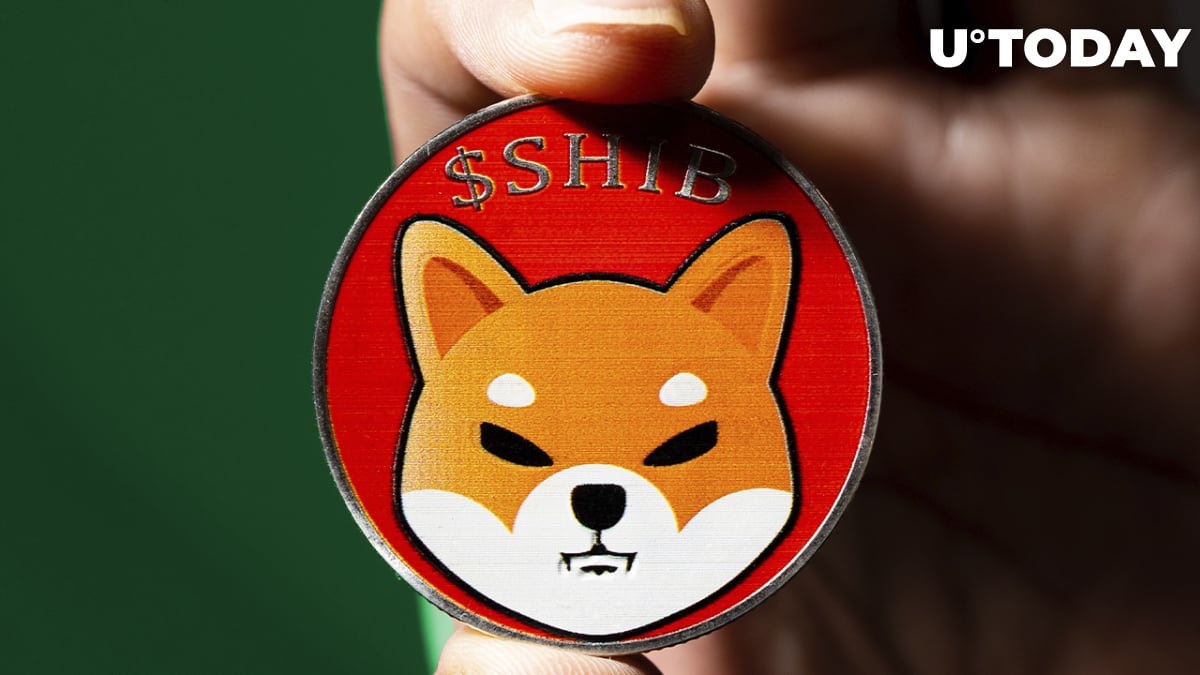 Shiba Inu is up more than 8% in the last 24 hours, according to CoinMarketCap data. WhaleStats reports that an Ethereum whale has bought four trillion Shiba Inu tokens in 24 hours.

? $SHIB is most traded and biggest hodling token among the top 1000 ETH wallets#ShibArmy RT if u always think $SHIB is the King ? pic.twitter.com/hOsa99etTl

Although the recovery in the Shiba Inu price coincides with the general market rebound, whales seem to have contributed to its 8% rise. Shiba Inu's gains have notably surpassed Bitcoin and Ethereum's 5% increase in the last 24 hours.

U.Today earlier reported that large investors have been accumulating SHIB despite the flat price action. As per Whale Stats, an Ethereum whale added four trillion SHIB tokens worth nearly $136 million in the past 24 hours.

Shiba Inu ranks as the most traded and biggest hodling token among the top 1,000 ETH wallets, the whales' surveillance website reports.

Metrics supplied by whale surveillance website WhaleStats suggest that whales might have bought SHIB's dip to $0.000028 on Dec. 20. WhaleStats reports an ETH whale transaction that occurred over 10 hours ago, indicating the purchase of 79,228,162,513 Shib tokens worth $2,582,838.

Shiba Inu continues its consolidation phase inside a triangle pattern and seems set for a price increase within the formation. The SHIB price bounced off its low of $0.000028 on Dec. 20 to continue the rebound to the high of $0.000033 earlier today.

Presently, SHIB price is looking for the opportunity to break the surface of the triangle formation, which might consequently bolster buying forces above the $0.000043 level and toward the $0.000055-$0.000065 area.