Last Week’s Top Performer Named Amid Major Coins, and It Is Not Bitcoin (BTC)

Vladislav Sopov
With the dust settling after the crypto market carnage, now is the right time to find out which tokens, if any, met it locked and loaded. 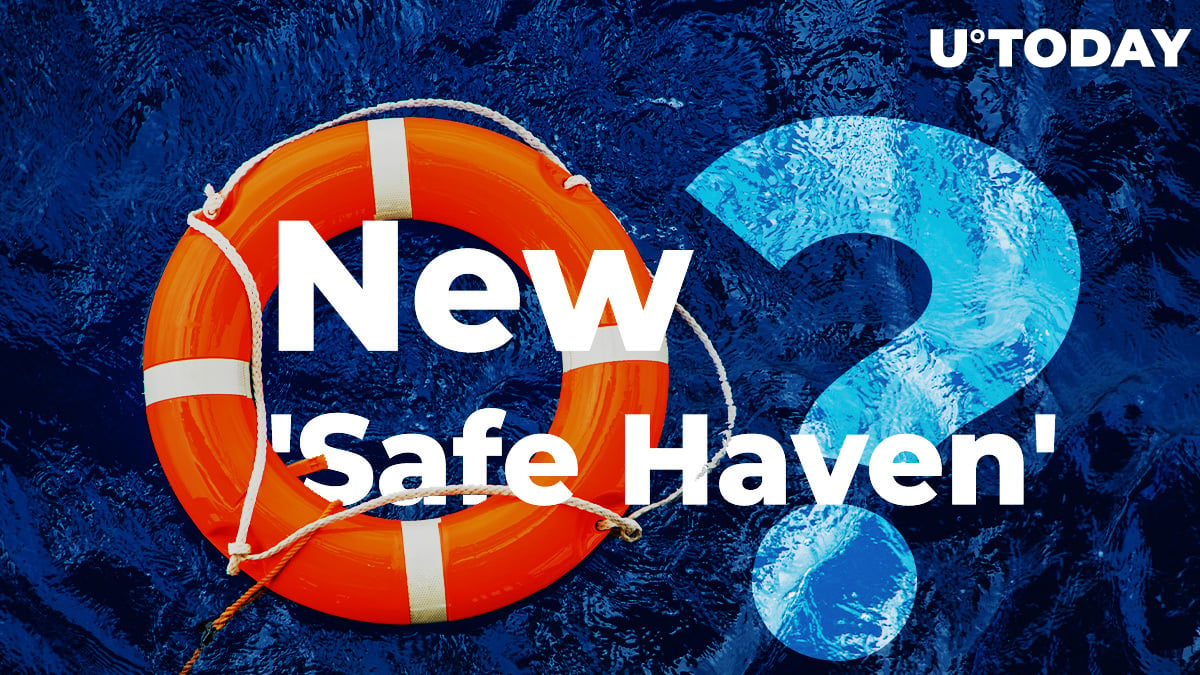 Over the last seven days, the crypto price pumps and dumps went through the community narratives and sentiments like a chainsaw through wood. New 'top performers' and 'ultimate hedges' have been elected and decimated on a daily basis. This roller coaster ride is nowhere near the end, so we can only make preliminary conclusions.

From Day Trading to Fundamentals

When the price of Bitcoin (BTC) hit the $3,200 level in one-minute candle on BitMEX, several traders remembered the motto from 2018 - 'I'm here for the technology'. Alongside that motto, some analysts have figured out that high-tech cryptocurrency systems may also be the most profitable during tough times. Here's what was noticed by Terry Langston, a wealthy manager and fintech advocate:

Best #crypto performance in the top 20 over past 7 days? $Dash #DigitalCash (up 55%)
Valuations in crypto rotating from soeculative day trading to fundamentals & MoE...inevitable ? pic.twitter.com/URajqTcnoH

According to Langston, the splendid performance of Dash (DASH) could be explained by its widespread usage as an exchange tool and fundamental supremacy.

What About Bitcoin (BTC)?

Bitcoin (BTC), which had been called the 'hedge against volatility' and 'safe haven asset', failed to rapidly recover. It grew 82.5% after seeing the third worst carnage in its history. Yesterday, the price of Bitcoin touched $7,000 level some exchanges. The crypto king failed to hold these gains in the face of aggressive sellers, but some top-class traders treated this as one more splendid opportunity to 'buy on the dip'.

Ironically, this week brought a couple of splendid opportunities for the holders of tokens outside the Top-50. For instance, after the Steemit platform hard forked, its native asset Steem (STEEM) surged up unbelievably by 220% in 20 hours.

This hard fork was applauded by the Crypto Twitter inhabitants as a textbook example of the community-driven victory that has allowed the people behind the coin to regain control of it.