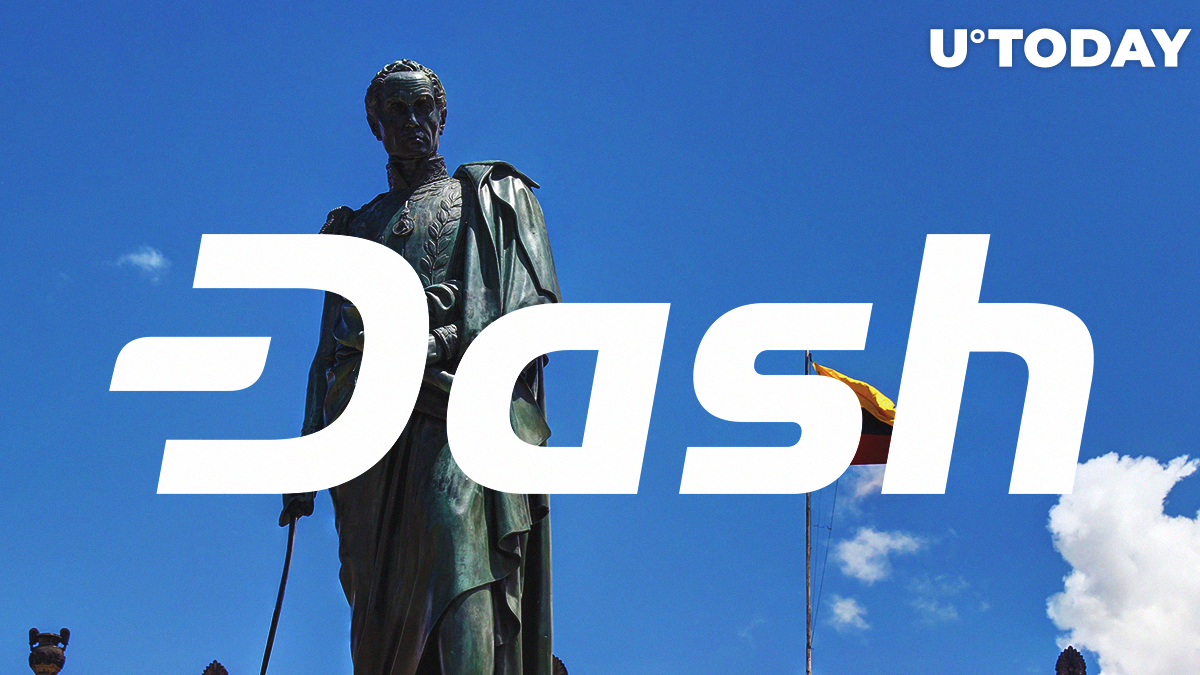 During the Q3-Q4 of 2019, the exchange rate of Bolivar Soberano (VES, also Bs) declined by almost 900% against the U.S. Dollar. This hyperinflation finishes off the national remittance system. Cryptocurrencies have become the one and only tool of exchange here.

It has become common for citizens of Venezuela to utilize Dash (DASH) cryptocurrency for everyday payments, both domestic and cross-border. Low-cost, Android-based smartphones act as a hardware basis for the system. Thus, the statistics for Dash wallet app usage are a reliable indicator of crypto adoption.

Mark Mason, director of media and PR in Dash, reported that

There has been a 627.47% increase in active android devices using Dash wallet app in Venezuela between May 2019 to January 2020.

He outlined that this statistic doesn't count application installations which is typical for such type of calculations. Acording to him, by 'active', he means only devices that have been online at least once in the past 30 days.

Venezuela is not the only country where cryptocurency has replaced a national financial system. During his November African trip, Twitter CEO Jack Dorsey emphasized that cross-border crypto remittance is the last hope for sub-Saharan Africa.

Also, EOS-like blockchain Telos has already launched its token pegged to the South African Rand called the eZAR. Numerous African nations are in the process of deploying stablecoins.