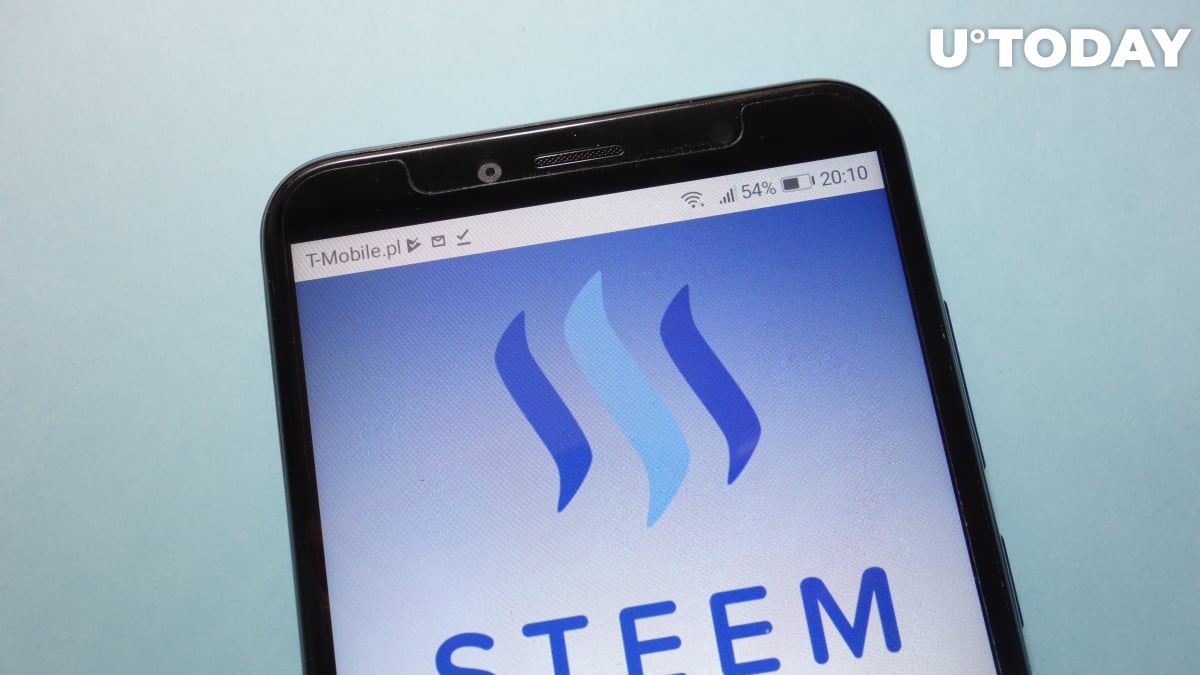 The price of STEEM, the native token of the Steem blockchain, has just exploded, surging more than 40 percent at 16:40 UTC. It hit an intraday high of $0.198 before giving up some of its gains.

This sudden spike comes after the Steem community announced the launch of a new blockchain called Hive in an apparent attempt to spite Tron CEO Justin Sun who was accused of trying to take over the network.

Steemians will be able to receive their tokens through an airdrop, which excludes Steemit's 'ninja-mine' stake that was the bone of contention.

Binance to support the hard fork

Binance, the exchange that got embroiled in the governance crisis, has already supported the forthcoming hard fork that is expected to be launched on March 20.