Peter Schiff Slams Idea of Bitcoin Value Based on Blockchain

Yuri Molchan
Peter Schiff whose bank was recently accused of money laundering, found another reason for criticizing Bitcoin as BTC is staying above $18,000 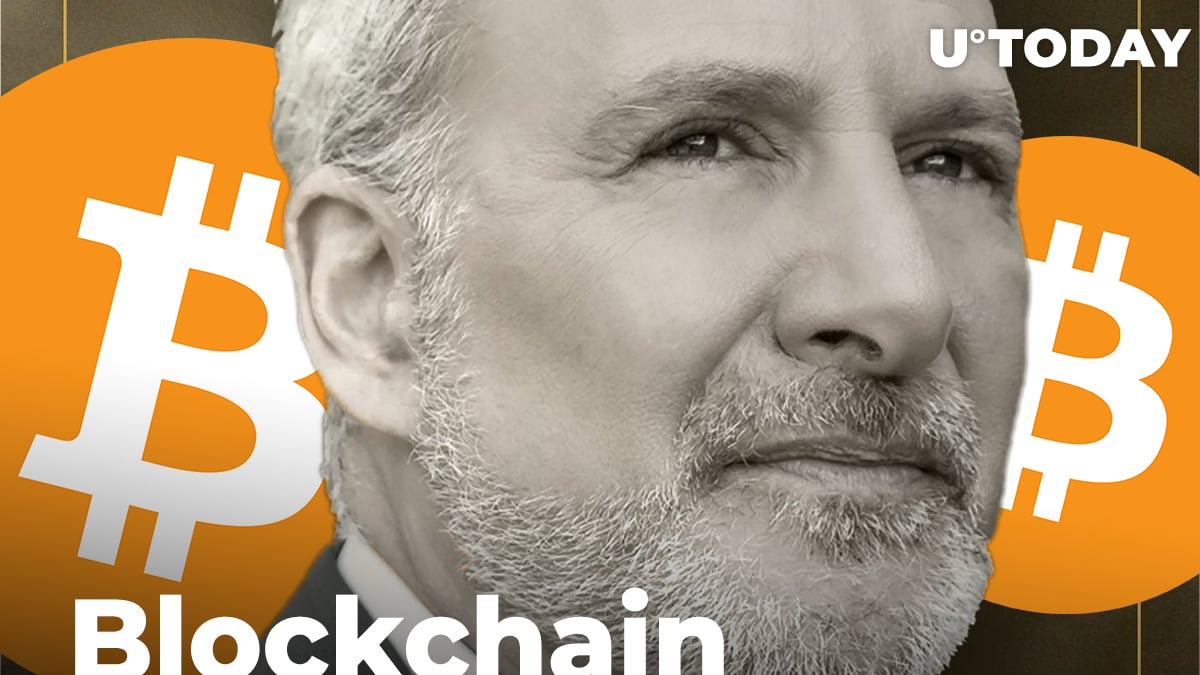 Vocal Bitcoin critic Peter Schiff, the CEO of Euro Pacific Capital, has again picked on Bitcoin, this time coming from the side of blockchain.

The famous gold bug Schiff has always been critical of Bitcoin, calling it a bubble, mocking its declines and trying to diminish its surges.

In his recent tweet, Schiff has taken a jab at Bitcoin value based on the data validated and stored on the blockchain, calling the blockchain-based consensus mechanism nonsense.

He compared Bitcoin transaction data with evaluating the labour of a digger by the amount of dirt thrown back into the whole he had made.

“The idea that Bitcoin's value comes from the past work required to validated the information encoded on the block chain is nonsense. If I work hard to dig a hole and then fill it back up with dirt, what value does my labor create? Effort that produces no value is worthless.”

Managing director at Chainstone Labs, Bruce Fenton, has partly agreed with Schiff, pointing out to other factors that give Bitcoin value. He explained to Schiff that he had been referring to the Proof-of-Work consensus mechanism and also stated that many other PoW-based coins have failed entirely, unlike Bitcoin.

Fenton wrote that if Bitcoin worked on the Proof-of-Stake mechanism, this factor alone would not make BTC so valuable either.

Schiff rejected all the accusations made by the media.

Bitcoin shows a daily close in the $18,000 zone: Tyler Winklevoss

One of the crypto twins, founders of the Gemini exchange, Tyler Winklevoss, has taken to Twitter to announce the fact of Bitcoin closing at $18,621 first time in history.