Peter Schiff Insists PayPal Should Have Chosen Gold Instead of Bitcoin 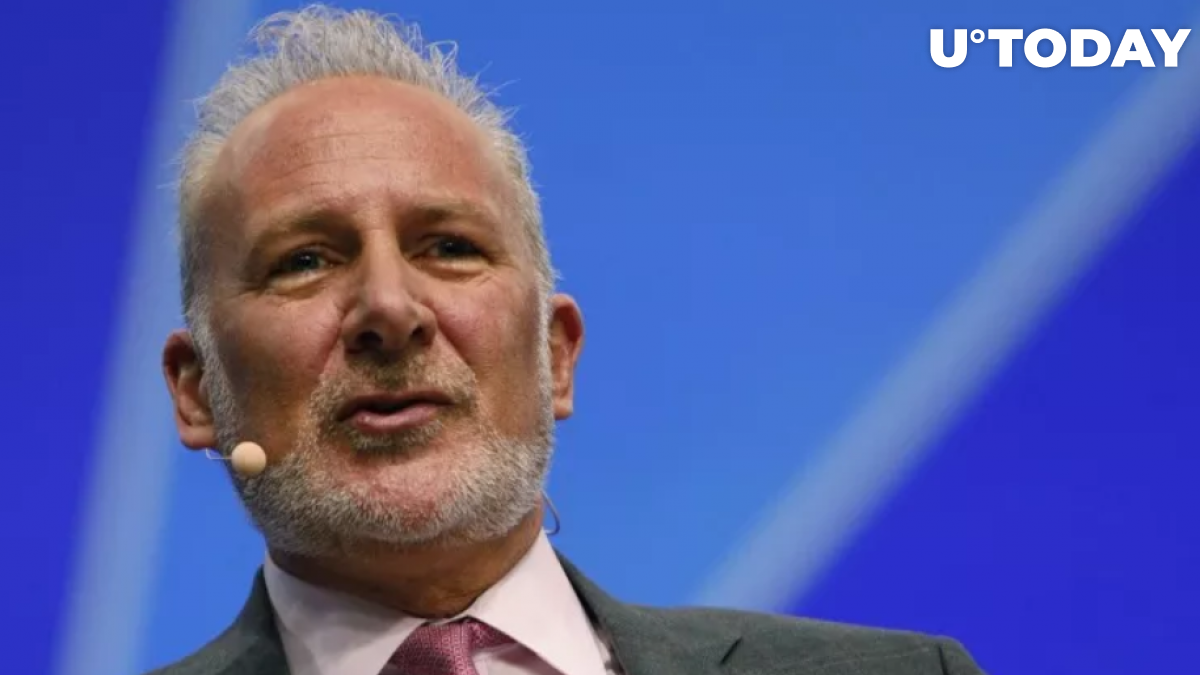 The gold bug still cannot get over PayPal’s cryptocurrency embrace that sparked a massive rally in late October.

Schiff appeals to the “not your keys, not your Bitcoin” crowd

PayPal is the most likely culprit behind Bitcoin’s recent supply crunch. As reported by U.Today, hedge fund manager Pantera Capital estimated that the payments goliath was already gobbling up over 70 percent of all mined coins in just over a week since enabling its feature for all U.S. users.

While PayPal’s decision to support Bitcoin and several altcoins was cheered as a major leap toward mainstream adoption, Schiff believes that the move warrants condemnation, not admiration.

The fact that coins offered by PayPal are custodial and non-transferable defeats the whole purpose of the decentralized cryptocurrency:

“Once a third party is introduced to store Bitcoin, it loses any perceived advantage it has over gold as a medium of exchange.”

In a desperate attempt to shill gold to PayPal, Schiff has once again urged the $234 bln company to adopt the yellow metal for payments instead of crypto:

“Paypal could just as easily custody gold, an actual store of value, and allow customers to sell their gold to pay for stuff.”

The “real store of value” is down over 1.7 percent today, logging its fourth consecutive month of losses.

This wouldn't have happened with PayPal

While Schiff’s argument about PayPal even rhymes with some Bitcoin maximalists in the likes of Casa CTO James Lopp, he might be the last person you want to ask for advice on the importance of self-custody.

As reported by U.Today, Schiff lost access to his Bitcoin wallet in January after confusing the pin of his wallet app for his password.