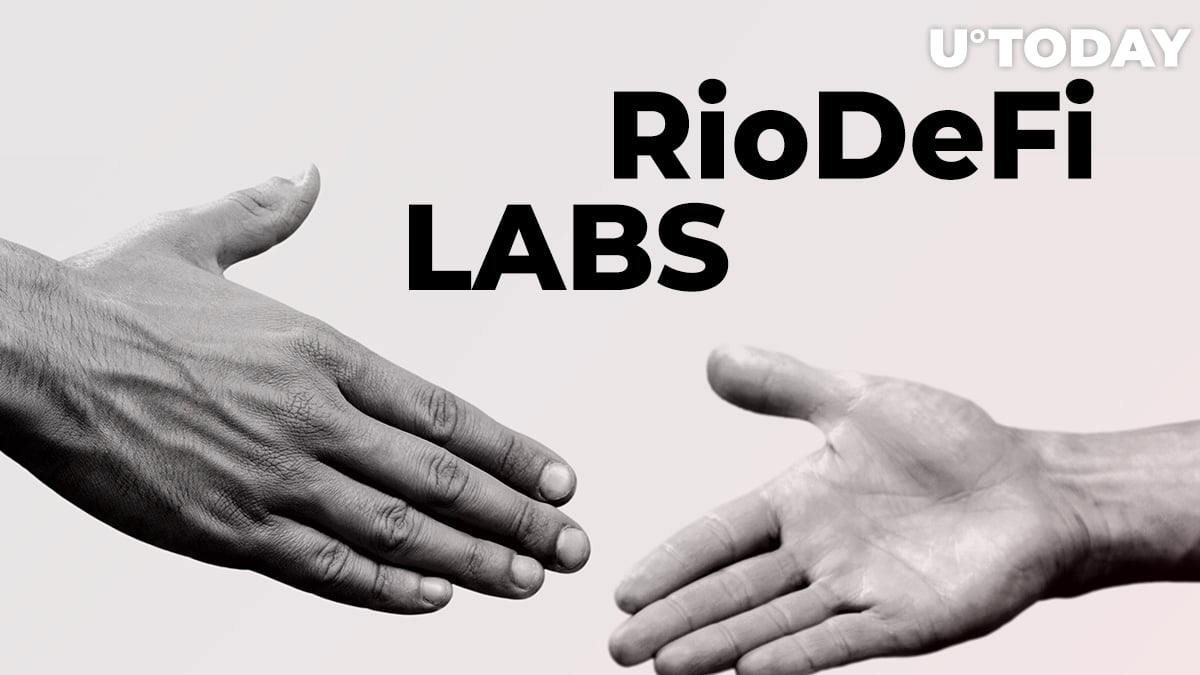 LABS Group has partnered with RioDeFi for the upcoming release of its real estate tokenizing platform. Now its mechanisms for bringing blockchain-based crowdsourcing to real-world assets will be hosted by RioChain.

According to its official announcement, LABS Group has inked a partnership with the development team of RioDeFi. Its major product, RioChain, will serve as a platform for real estate sales. From today, RioDeFi is assigned "renowned official partner" status.

RioDeFi was chosen as a major technical environment for LABS' upcoming release due to a number of advantages it has over all competitors, such as very cheap transactions, fast confirmation of transactions and so on. Also, RioChain allows interoperability with other blockcains: it uses Substrate and can act as a Polkadot (DOT) sidechain.

Yuen Wong, CEO at LABS, highlighted that this partnership will integrate tokenized real estate to a global ecosystem of decentralized finances:

Upon reviewing the blockchain infrastructure landscape we decided to build our platform on RioChain. Their interoperable blockchain is a perfect gateway to DeFi services and can best support our innovative and inclusive economic model.

The industry-scale importance of the newly-inked partnership was emphasized by James Anderson, CEO of RioDeFi:

The initiative spearheaded by LABS is one of the most important opportunities not just for RioDeFi but for our entire industry.

Headquartered in Hong Kong, LABS Group is focused on various types of tokenized crowdsales in the sphere of real estate. Usage of blockchain-based tokens to purchase real estate (objects or their shares) makes this type of asset more liquid and accessible.

Tokenized real estate objects can be traded on regulated exchanges against Bitcoin (BTC), altcoins and even fiat currencies—just like stocks on stock exchanges.

LABS Group also has plans to integrate tokens backed by real estate into the DeFi ecosystem, by offering lending/borrowing programs that accept these tokens as collateral.

With these solutions released, the minimum investment required to benefit from real estate price fluctuations can be as low as $100.