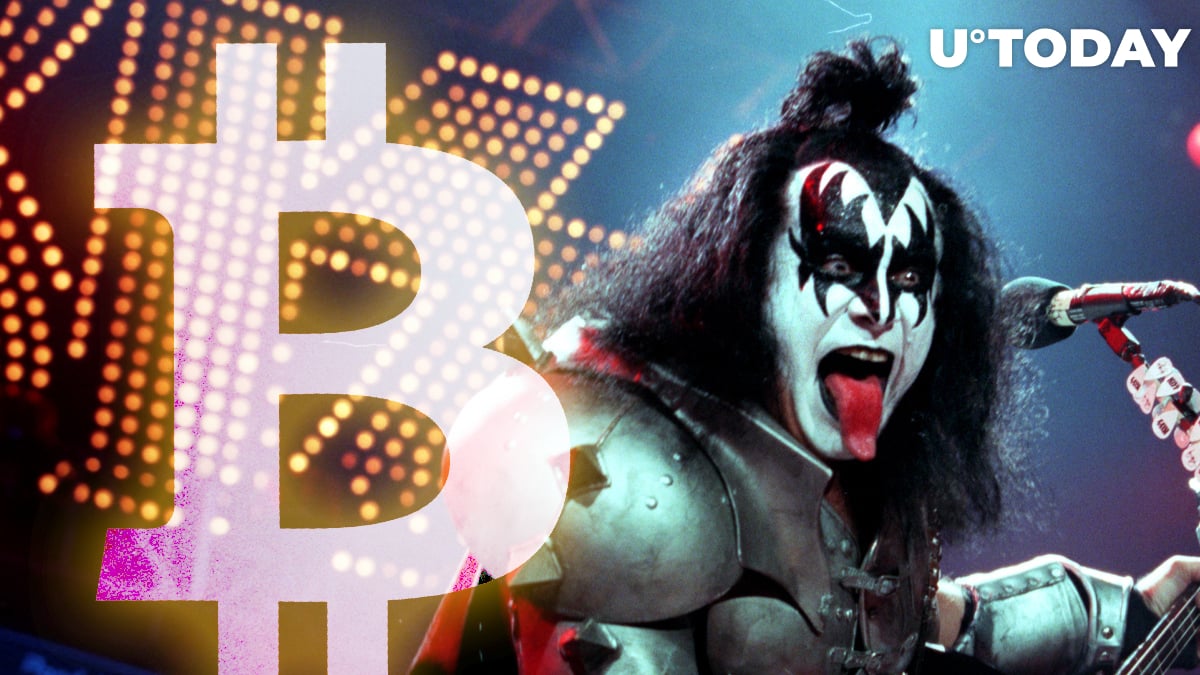 Legendary musician Gene Klein, known as Gene Simmons in professional circles, has taken to Twitter to mention his Bitcoin holdings again and confirm his bullish bet on the flagship cryptocurrency.

"Bitcoin has been very good to me"

In a recent tweet, the frontman of the legendary rock band KISS wrote that, after purchasing Bitcoin several months ago (to the tune of seven digits), BTC has been "very good" to him.

The world's largest cryptocurrency by market capitalization value started ascending from the $10,000 level and soared to a new all-time high in early January. Several other ATHs followed, with the most recent one on Monday of last week when Bitcoin skyrocketed to touch $48,000 briefly.

The musician shared his bet that Bitcoin is not going to stop at "recent record-breaking records."

Holding XRP, DOGE and other altcoins

Gene Simmons first announced that he was a Bitcoin hodler about a week ago, sharing that he owned more than $1,000,000 in Bitcoin.

At the moment, Simmons is among the richest rock musicians ever with an estimated net worth of more than $400 million.

He also revealed that his crypto portfolio contained XRP, DOGE and some other altcoins.

DOGE is the favorite digital asset of Elon Musk. In the past he has posted multiple tweets about this meme coin, calling it the "future money of the Earth" and the "people’s crypto."

Last week, Musk, the world's richest man, unveiled that the company under his management, Tesla, allocated a jaw-dropping amount of its cash into Bitcoin and bought $1.5 billion worth of BTC.

Besides, Tesla now intends to accept cryptocurrency as payment for its luxurious cars.

U.S. rappers are into Bitcoin and XRP

Recently, American rappers have been attracted to Bitcoin and other cryptocurrencies like XRP and DOGE. Among them are 50 Cent, Soulja Boy and Meek Mill.