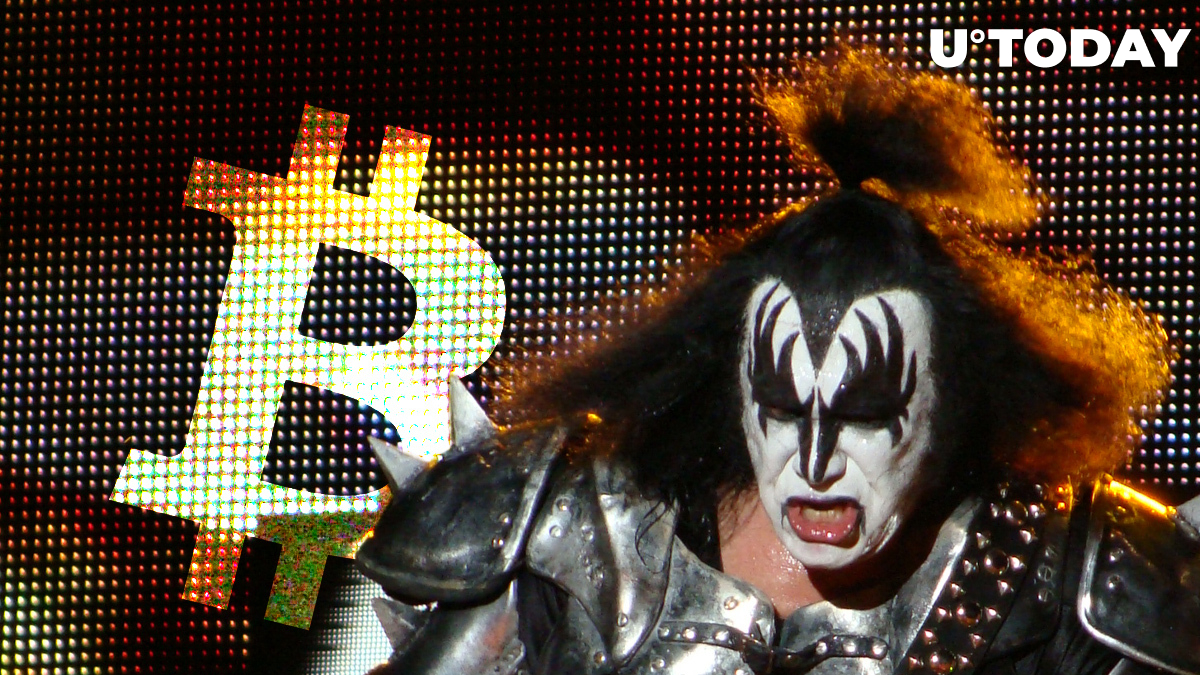 In a recent tweet, Gene Simmons, co-founder and co-lead singer of legendary rock band KISS, has revealed that he has a “seven-figure” Bitcoin fortune, describing himself as a “hodler”:

Earlier this week, the Kiss frontman also mentioned that he owned XRP, Dogecoin, and serval other altcoins in his portfolio.

Simmons publicly spoke about his interest in Bitcoin for the first time back in September 2017 in an interview with The Street:

I am interested in Bitcoin, but only as a piece of the [investment] puzzle.

He even floated the idea of launching “Kiss coins” when celebrities holding initial coin offerings (ICOs) was still a thing.

As reported by U.Today, he vowed to get disenfranchised individuals into Bitcoin back in September.

Plenty of room for hodling

Yet, Bitcoin represents only a small portion of Simmons’s net worth. The Israeli-American musician is estimated to be worth over $400 million, which easily makes him one of the richest rock stars ever.

Behind his gaudy black-and-white stage makeup look and pyro tricks, there has always been a savvy businessman. Because of his band’s enormous staying power, Simmons was able to make a fortune with lucrative licensing deals.

On top of that, he opened a chain of restaurants and even owned a football team.