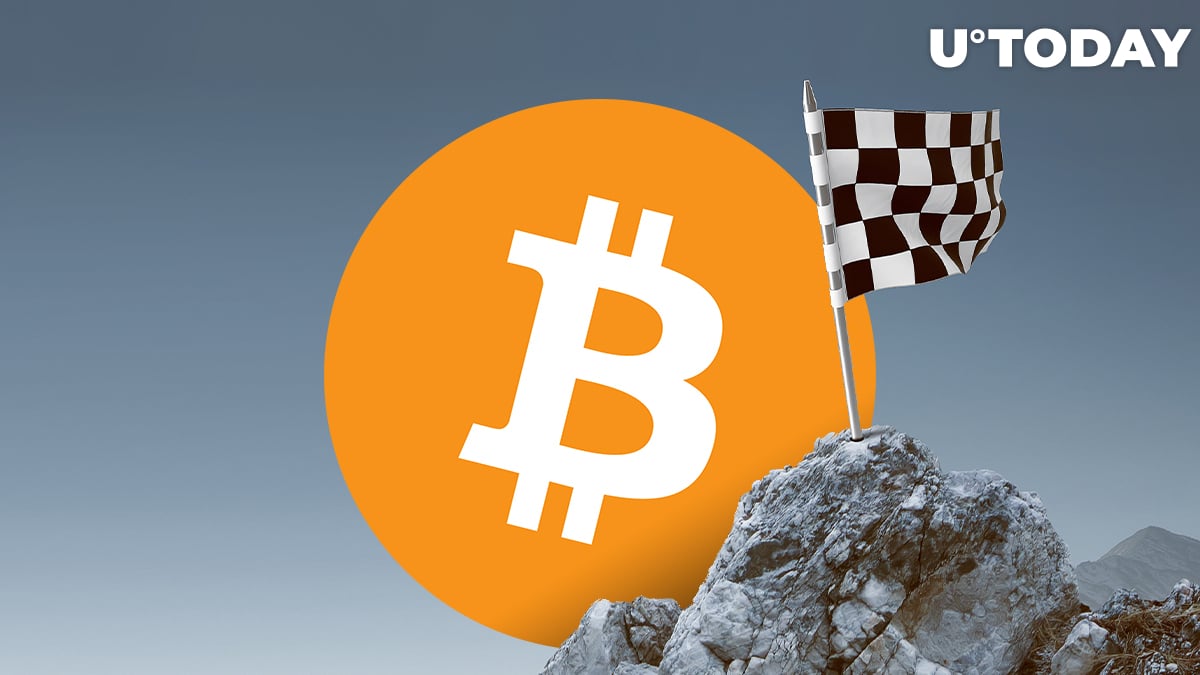 Bitcoin’s hashrate recently hit a new all-time high of more than 125 EH/s, meaning that the network of the world’s largest cryptocurrency is now the strongest it has ever been.

Because of this spike, the mining difficulty is expected to adjust 9.52 percent on July 13.

Mining death spiral has been canceled

The new peak flies in the face of the ‘mining death spiral’ narrative that was pervasive in the run-up to the May supply cut.

Doomsayers claimed that miners would be switching off their equipment in droves due to the 50 percent reduction of their payouts.

As noted by Kraken’s director of business development Dan Held, the FUD about the demise of the Bitcoin network has now been debunked once again.

The Bitcoin halving was 63 days ago.

Instead of leaving the network, Bitcoin miners are actively investing in more efficient ASICs. Back in April, Bitmain started selling its next-generation miners (S19 and S19 Pro) back in April that boast computational horsepower of up to 115 TH/s.

Another notable trend is the U.S. trying to steal China’s mining crown, with the likes of Peter Thiel-backed Layer1 aiming to reach 30 percent of the total hashrate by 2021.

Last week, U.Today reported that Bitcoin’s energy value, which is used to determine the intrinsic value of the network, also reached a new all-time high.

This was followed by the formation of another hash ribbon buy signal that took place on July 12.