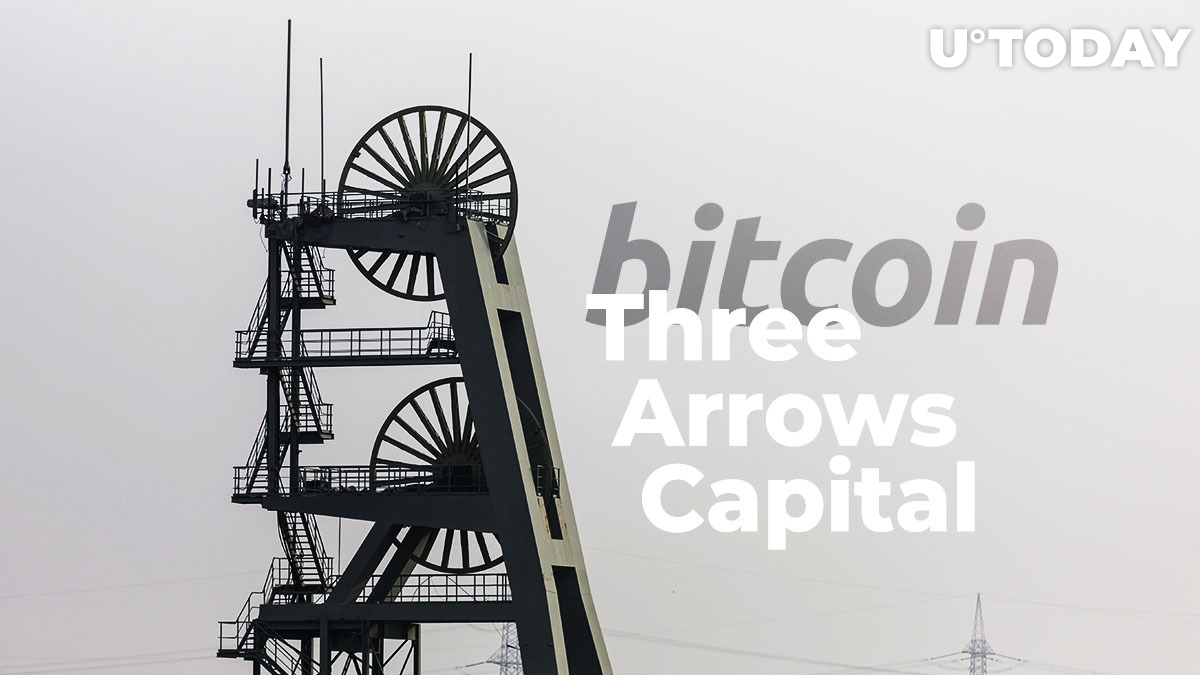 Zhu considers Poolin to be ‘one of the most respected names’ in the Bitcoin industry, adding that it has been pleasurable to work with its founder Kevin Pan.

According to a Medium blog post published by Poolin's vice president Alejandro De La Torre, the fund management firm will be able to provide their customers with secure, compliant, and simple financial products because of the partnership.

The custodial Blockin Wallet app, which was launched by in late 2019, is expected to include some of them by the end of the year.

Earlier this month, Poolin also inked a deal with U.S.-based company BlockFi that provides its customers with cryptocurrency-backed crypto loans to continue developing its lending products that were first announced in February.

Back in April, the second largest pool also launched a mining-oriented blockchain that also boasts a feature for calculating optimal transaction fees.

A six percent stake in Grayscale