Yuri Molchan
While there are now over 4 bln Tron-USDT in circulation and Poloniex begins supporting BTC on Tron, Justin Sun sets an ambitious goal to reach 4 bln BTC on Tron chain too 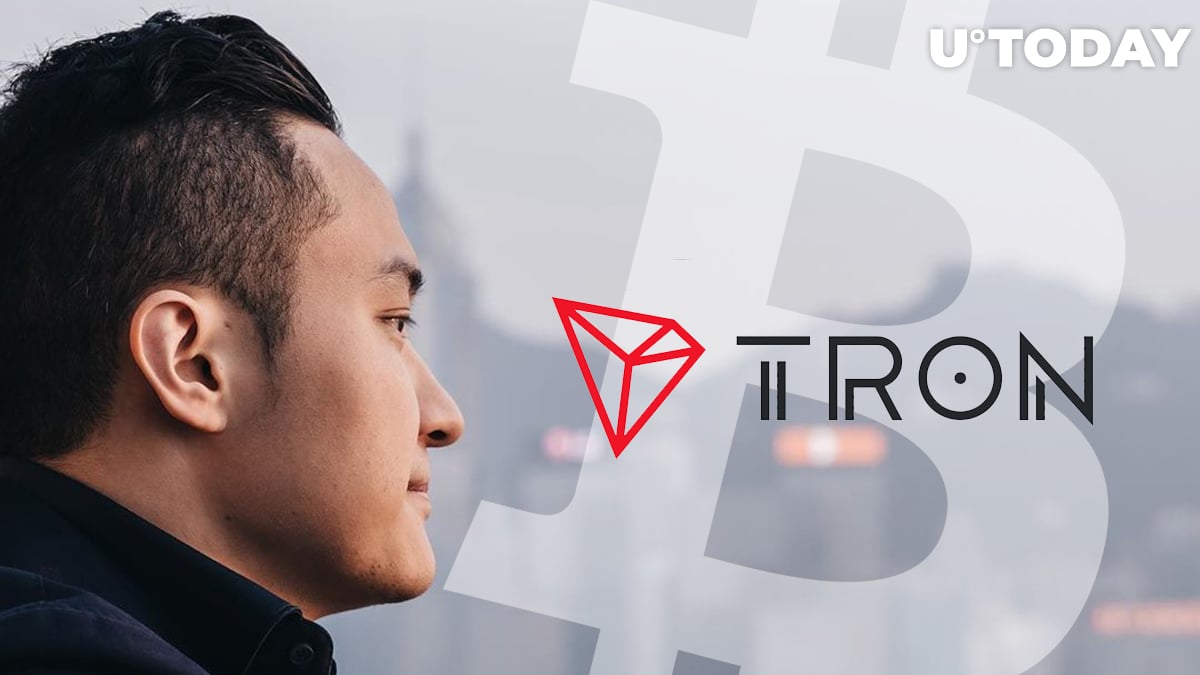 Tron CEO Justin Sun has hinted that he ambitiously hopes to reach the milestone of 4 bln Bitcoins circulating on the Tron chain after this has already been reached by Tether's USDT.

Poloniex is the first to support BTC on Tron

On Sept. 30, Justin Sun took to his Twitter handle to share the news that Tron partner Poloniex will be the first platform to power the circulation of Bitcoin on the Tron ledger.

Sun suggested that any other exchanges that want to do likewise should get in touch with him to discuss it.

#Bitcoin on #TRON. @Poloniex will be the first one to support it. If any exchanges want to support $BTC on #TRON. Please let me know! https://t.co/b9pxRQEw6p pic.twitter.com/icaAScY5rW

According to Tronscan, there are only 1,000 BTC circulating on Tron so far. Sun tweeted:

This is huge. 4 billion USDT on TRON. Image the same or even more amount Bitcoin on TRON!

The Tron Foundation CEO also shared the news that the circulating amount of USDT on the Tron chain now totals more than 4,000,000,000.

Besides, earlier today, Tether CTO Paolo Ardoino tweeted that another inventory replenish was made to the Ethereum network: 150 mln USDT coins.

According to data provided by Glassnode, several on-chain metrics related to USDT have improved over the past twenty-four hours.

That includes the number of USDT exchange deposits (up 61.4 percent) and the USDT median volume of transactions (2-day MA). The latter is now up 33.4 percent.