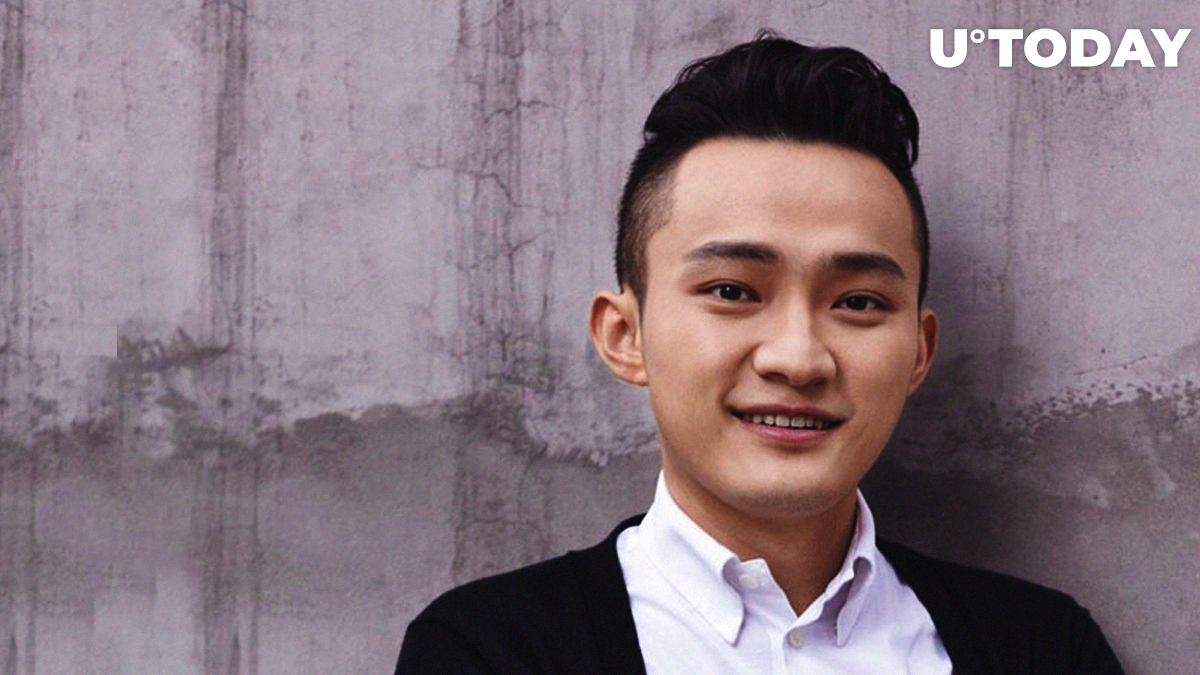 It looks like human greed once again proves to be the worst enemy of blockchain progress, not hackers and governments. FCoin exchange has announced that it is stoping its operations. Its leader, Zhang Jian, has no idea how to pay up 13,000 Bitcoins (BTC), which is circa $126M. Justin Sun invites the victims of this disaster to Poloniex with a $.50 welcome bonus.

After long weeks of 'system upgrades' and 'system maintenances', the team behind the FCoin digital assets trading platform, decided to come out with a bitter truth for their clients.

This statement apperared in an official project subreddit and was then re-published in social media channels. Zhang Jian, head of FCoin, wrote a long-read about how it got to this. It is a rather sophisticated story the average reader could barely understand.

Mr.Jian explained that this failure was caused by a chain of errors somehow related to transactional mining strategy, distribution of revenues, frozen accounts with digital assets etc. He described both 'non-fatal' and 'fatal' errors but did it make users feel better? Despite the fact that the 'mail withdrawal' program has been launched, it may take a couple of months.

Justin Sun to the rescue

Mr. Sun supported his colleagues with a moving post. He revealed that Mr. Jian is his close friend and he feels 'extremely sorry' for the money losses. Then, he invited all FCoin users to on-board to the Poloniex crypto assets exchange.

Also, he announced that every user of Fcoin can claim 1000 BTT tokens. This is a native Tron-based token of the BitTorrent project. At printing time, 1000 BTT is worth 0.5 USD. Mr. Sun called this airdrop a 'token of gesture' remembering that the 'crypto world is full of love'.