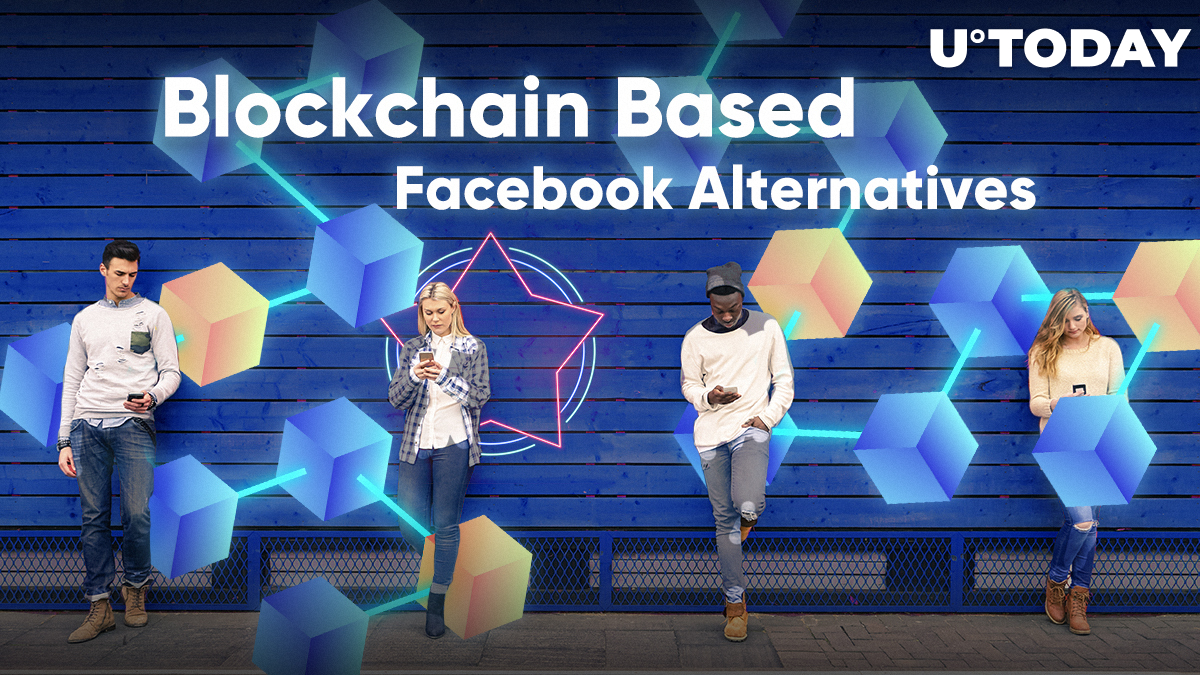 Not long ago, Apple’s co-founder Steve Wozniak said people should quit Facebook. Dissatisfaction with the world's biggest social network is growing as more issues regarding its privacy, data, and content policies are emerging.

Facebook’s much-anticipated foray into Blockchain and crypto didn’t sit well with politicians and regulators around the globe. Its Libra cryptocurrency faced intense scrutiny from US lawmakers during two congressional hearings due to the tainted reputation of the social media juggernaut. At this point, it is not clear whether Facebook will be even be allowed to move forward with its crypto plans.

Responding to this situation, the progressive web audience is looking for a new space that would be able to provide them with sufficient privacy and freedom of communication. Tim Berners-Lee, an early web enthusiast and the inventor of the World Wide Web, is convinced — having been originally created as a truly decentralized medium, the web should go back to its fundamentals. “The individual was incredibly empowered. It was all based on there being no central authority that you had to go to ask permission,” he said. “That feeling of individual control, that empowerment, is something we’ve lost.”

There are a number of new projects that utilize the blockchain technology to allow users to take full ownership over their data and content.

The Telegram messenger has over 200 million users all over the globe. In Q3 2019, Telegram is launching a decentralized ecosystem based on the TON blockchain protocol. Last year, the Telegram team has attracted $1,7 billion investment in the development of a decentralized ecosystem based on the TON blockchain protocol and the GRAM token. The ecosystem will consist of several blockchains, a network for micropayments, distributed data storage, identification system, and many other unique features. According to a number of experts, TON could seriously drive the mass adoption of cryptocurrencies. Monfex Research Department predicted earlier that TON could generate up to $4 billion in net revenue for Telegram by 2022.

A source close to Pavel Durov’s team reports that the launch of the TON mainnet is planned for October 1, 2019. However, the dialogue of Telegram’s team with American regulators (SEC)  has yet to be held prior to the launch. Hopefully, that won’t affect the mainnet launch date.

Steemit is a blogging and social media website built on the Steem blockchain. It was launched in 2016 which makes it one of the earliest blockchain-based social media platforms. Steemit rewards users for valuable content with the STEEM cryptocurrency. As for July 2019, a STEEM coin was trading at about $0.25 with over $80 million market capitalization. Despite the recent difficulties — the company had to lay off 70% of its staff due to the 2018 cryptocurrency crash — Steemit still holds the leadership among decentralized social services.

U°Community is a social platform for creating self-governed communities. The application is powered by U°OS — the open-source blockchain protocol which algorithmically calculates the influence of each user for the network based on their reputation. U°OS developers are convinced that people are conscious enough to interact with each other without any intervention from corporations.

Andrew Perepelitsa, CEO of U°OS: We hear lots of dissatisfaction with Facebook and other big platforms recently, but people are reluctant to quit it while their friends use it. We’d like to address those people: Don’t be afraid to experiment with new online services, don’t wait until everybody will use them. Just start testing them, give your feedback, and tell the world about them.