JPMorgan Says Bitcoin Price May Remain Under Pressure. Here’s Why 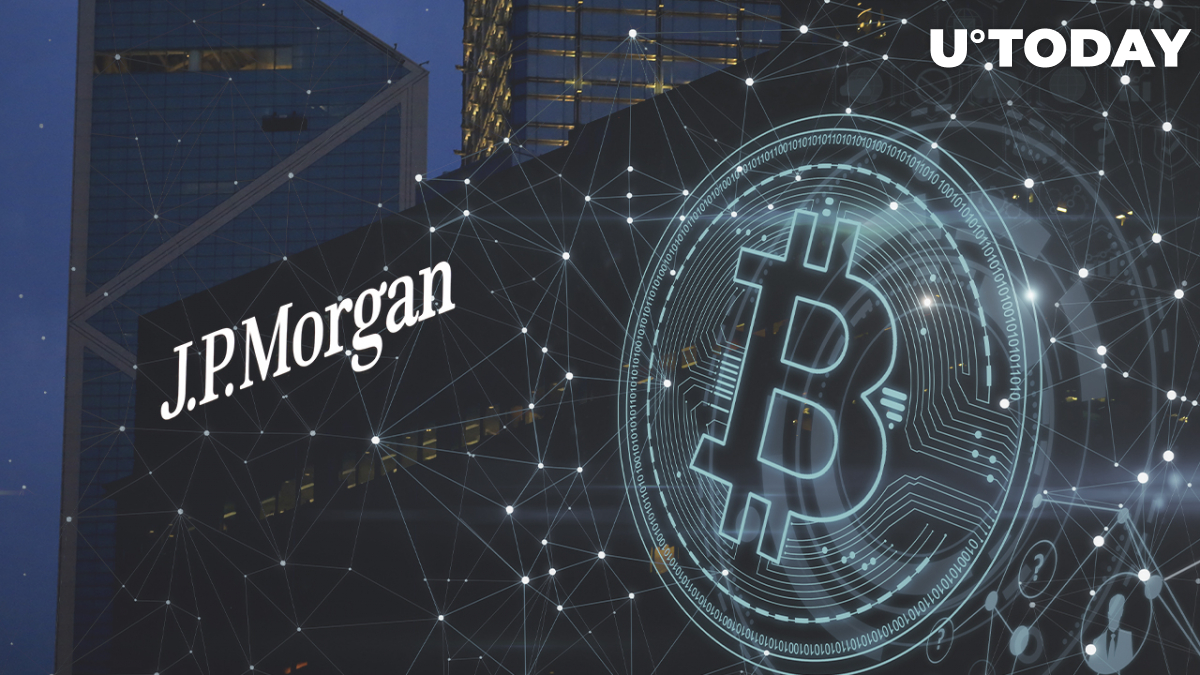 Bitcoin investors should be prepared for more selling pressure, according to JPMorgan analyst Nikolaos Panigirtzoglou.

Miners may continue offloading their coins well into the third quarter of the year, Panigirtzoglou says.

At press time, Bitcoin is changing hands at $21,432 on the Bitstamp exchange, recovering from the recent drop.

As reported by U.Today, JPMorgan estimated that Bitcoin’s fair value was $38,000 in May.

Related
Ethereum's Arbitrum to Be Used by Norwegian Government, Here's How
The largest cryptocurrency plunged to the $17,600 level earlier this month due to extreme selling pressure. Bitcoin is down as much as 68.95% from its record peak, according to CoinGecko data.