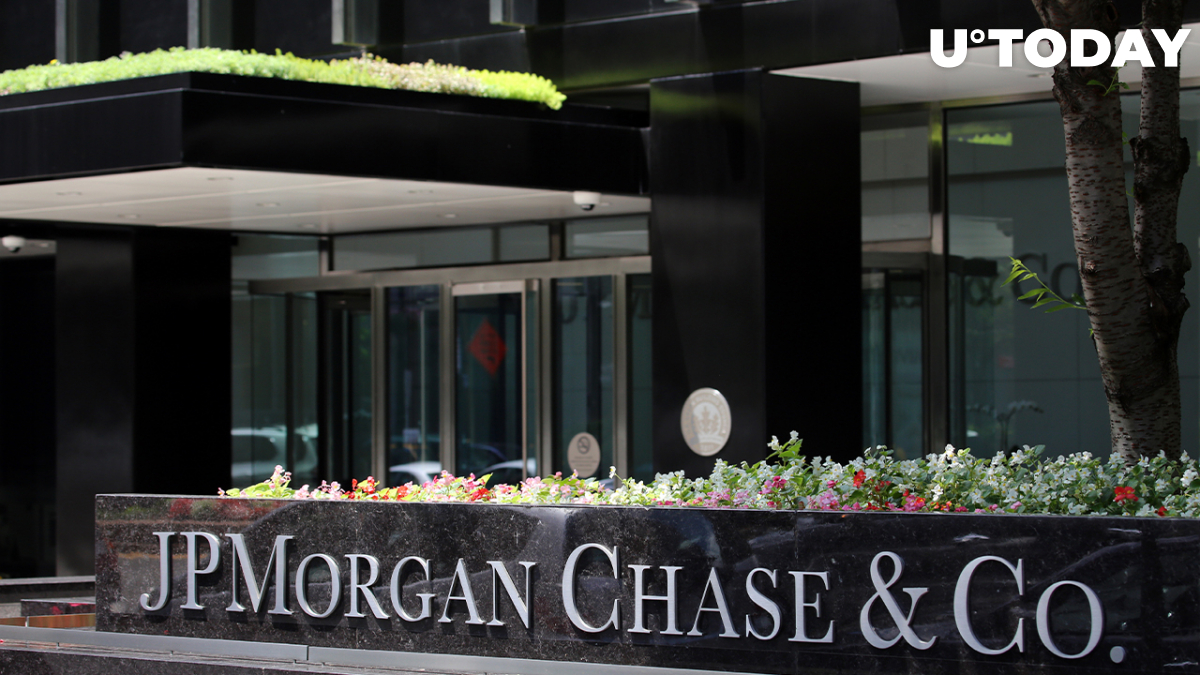 In a note published this Wednesday, American banking giant JPMorgan stated that Bitcoin is currently undervalued.

JPMorgan's research team estimates that the fair price of the world's largest cryptocurrency currently stands at $38,000.

In March, Troy Rohrbaugh, head of global markets at JPMorgan Chase, said that the bank would move with clients on crypto.

Global market strategist Nikolaos Panigirtzoglou has noted that the market has experienced capitulation over the last month. However, JPMorgan strategists are bullish on Bitcoin and the broader cryptocurrency market.

Related
Case of Trespassing Terra Investor Moves Forward
As reported by U.Today, Bitcoin recently secured a record-breaking eighth consecutive week in the red. The largest cryptocurrency keeps trading below $30,000 at press time, but it has recovered roughly 2.6%.

Bitcoin's lackluster performance is mainly attributed to the current macro environment, in which the Federal Reserve is determined to hike interest rates in order to tame inflation.

VC funding is here to stay

The collapse of the Terra blockchain caused significant reputational damage, but JPMorgan believes that the black swan event will not have a significant impact on venture capital funding.

Andreessen Horowitz launched its first cryptocurrency fund back in June 2018 when the cryptocurrency industry was in the middle of a brutal bear market. Arianna Simpson, a general partner at the venture capital giant, claims that such periods present more opportunities for investors.