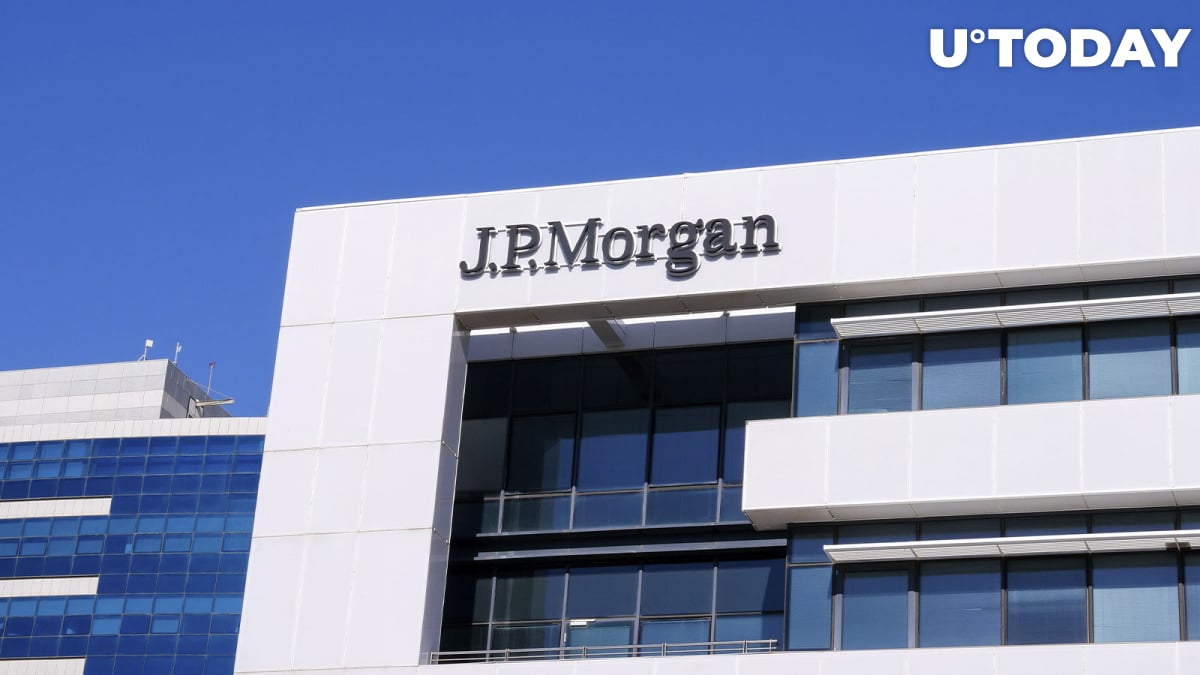 The banking behemoth plans to provide users with electronic transfers of virtual currencies via a global computer network.

The trademark also covers the financial exchange of cryptocurrencies as well as cryptocurrency payment processing.

JPMorgan proposed a Bitcoin-style payment system all the way back in 2013. In 2018, it filed a patent for a peer-to-peer payment system that would use blockchain for intra- and inter-bank settlements.

Last month, the largest U.S. bank revealed that it was exploring the idea of launching a digital wallet that would make it possible for users to choose digital identity credentials across various DeFi and metaverse apps.

Earlier this month, JPMorgan executed its very first DeFi trade, which was facilitated by the Monetary Authority of Singapore (MAS).

While JPMorgan has seemingly warmed up to the idea of making crypto at least a small part of its business, Jamie Dimon, the bank's longtime CEO, remains a staunch Bitcoin critic. As reported by U.Today, he recently described Bitcoin as "dirty" and "expensive." Dimon also struggles to figure out why cryptocurrencies have any value at all. At the same time, he holds a surprisingly positive view of blockchain, the technology that underpins major cryptocurrencies like Bitcoin.

In October 2020, JPMorgan launched JPM Coin for commercial use. The project was initially announced in early 2019.