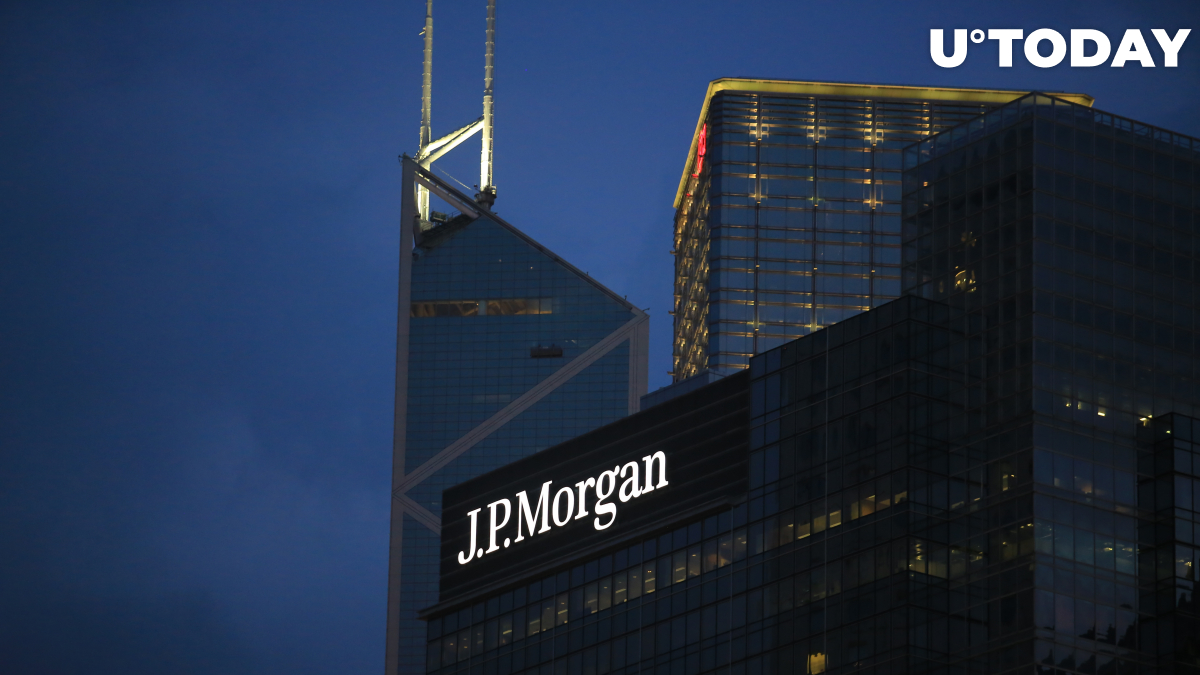 In its Thursday note, which was covered by Business Insider, JPMorgan states that Bitcoin’s declining volatility is going to spur stronger institutional adoption.

Professional investors will feel more comfortable about holding the cryptocurrency as part of their portfolios now that its price action is less mercurial.

Banking giant JPMorgan has estimated that Bitcoin could reach $130,000 in the long-term if it were to match the total private sector investment of gold.

Mechanically, the Bitcoin price would have to rise [to] $130,000, to match the total private sector investment in gold.

The bank sees “big upside” for Bitcoin if it continues to crowd out the yellow metal.

However, it could take several years before there a convergence in volatilities between the two assets.

Bitcoin is up 102 percent year-to-date while gold is down 9 percent.