Yuri Molchan
Son of world music legend John Lennon, Sean, talks about a new "problem" Bitcoin can help to solve; the community is at a loss 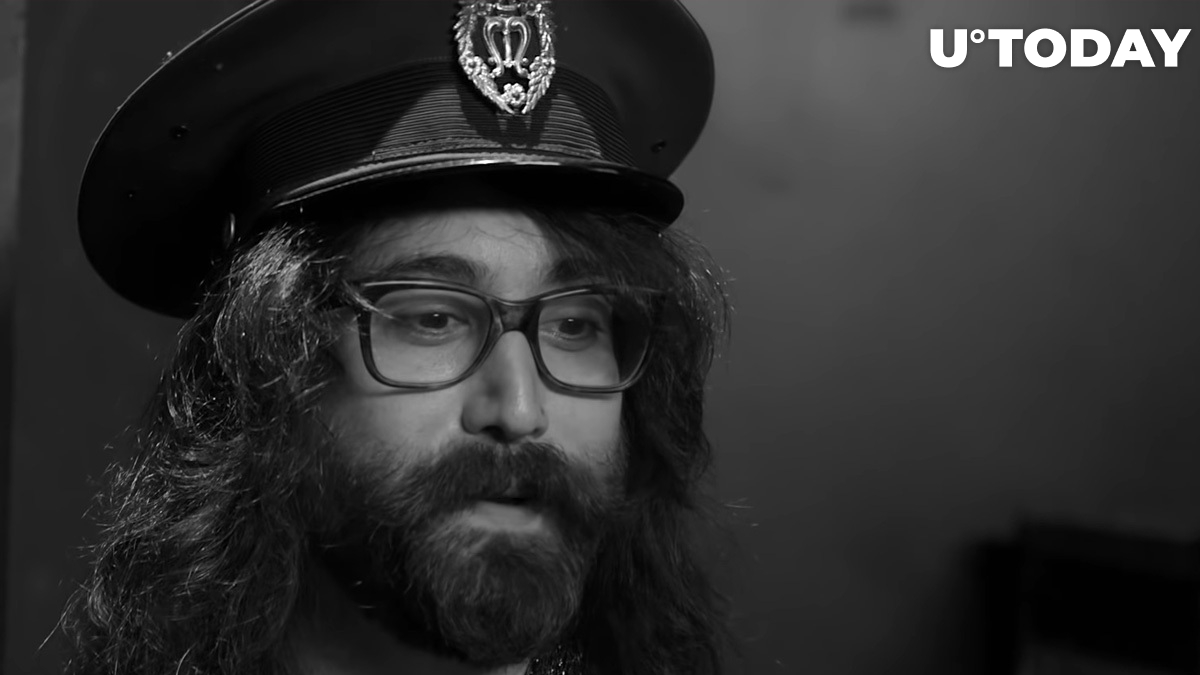 Son of legendary Beatle John Lennon, Bitcoiner Sean Ono Lennon, has taken to Twitter to point out another issue the world's flagship cryptocurrency can solve: "the missing underwear problem."

Few understand this, he adds.

Sean Lennon is a Bitcoin supporter. In November of last year, he tweeted that Bitcoin had given him more optimism about humanity and the future overall than anything else in 2020—what with the pandemic, massive FED dollar printing and more.

Several commentators in the community have posted a GIF based on the South Park cartoon about gnomes stealing underpants (phase 1) and then earning profits (phase 3), with phase 2 missing. Nobody can explain exactly what it means, believing it somehow to explain the musician's tweet.