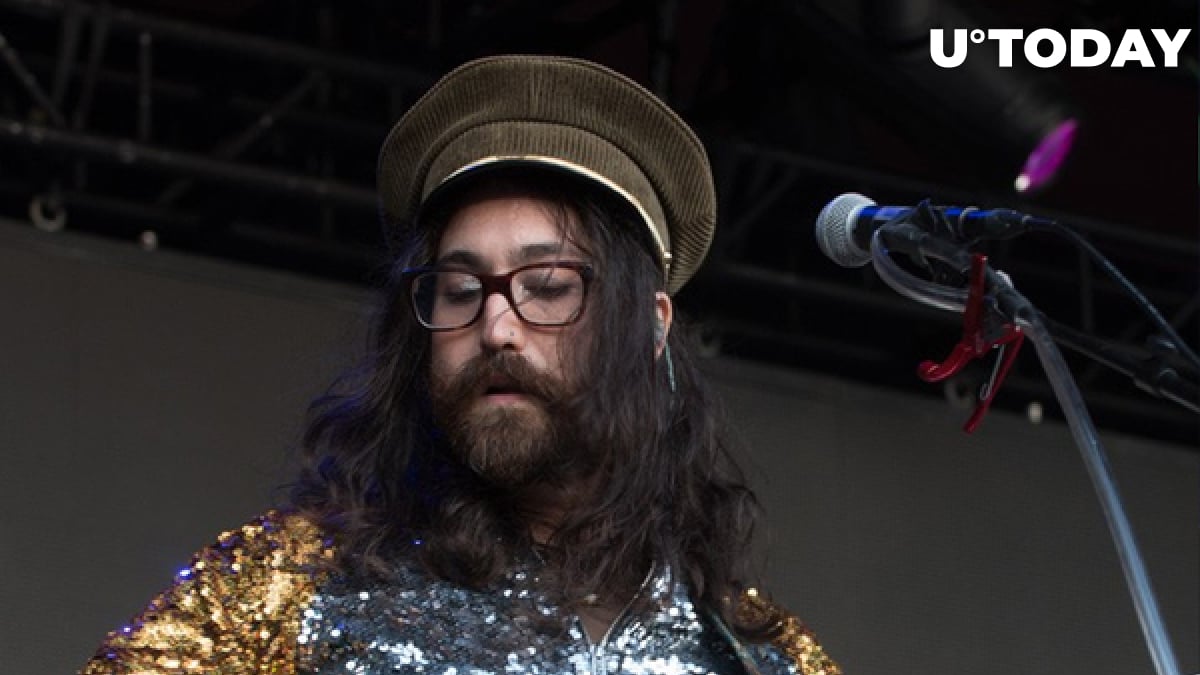 The younger son of legendary John Lennon from the Beatles, Sean Ono Lennon, seems to have officially joined the ranks of Bitcoiners.

He has tagged Bitcoin in his Twitter bio and is supporting the "laser eyes" flashmob.

On Sean Ono's Twitter profile, the word "Bitcoin" has appeared in the bio section, and the profile photograph of John Lennon's son now has "laser eyes," supporting the recent Twitter trend among Bitcoin lovers.

The flashmob emerged on Crypto Twitter on Feb. 20 when the price of the world's flagship cryptocurrency surpassed the $56,000 mark.

Back on that day, many in the Bitcoin community added the "laser eyes" effect to their profile pictures on Twitter, including such crypto influencers as Anthony Pompliano, CZ of Binance, Max Keiser and many others. Many still have the effect on their pictures, implying that they are waiting for Bitcoin to hit a whopping $100,000.

It is unclear who began the flashmob.

Among the "titans" who recently tagged Bitcoin in their Twitter bios is Elon Musk, the CEO of Tesla, SpaceX and The Boring Company.

However, he soon removed Bitcoin from the bio line on his Twitter page.

As reported by U.Today on Feb. 20 (the day that the aforementioned crypto flashmob began), Sean Ono Lennon tweeted to support the frontman of KISS and its bass player, Gene Simmons, regarding his tweets on crypto.

Simmons, the legend of the rock music world, had become a crypto enthusiast and investor. He tweeted that he bought Bitcoin and various popular altcoins, including XRP and Cardano's native token ADA.

Lennon slammed those who had been criticizing Simmons for shilling crypto and who doubted that he is worth taking financial advice from.

Lennon reminded critics that Simmons is famous for his business acumen and has a very high IQ, unlike them.

As for Bitcoin itself, Sean Ono Lennon earlier stated that Bitcoin gave him more optimism in 2020 than basically anything else. In that year, the world was hit hard with the pandemic that originated in China, numerous lockdowns around the world, economic recessions as a consequence and, finally, massive QE programs when more than $6 trillion were printed in the U.S. alone.

He stated that what makes Bitcoin good is that it is unseizable and allows one to travel easily with one's private key and spend money anywhere.