Jed McCaleb Has Been Dumping 18.5 Million XRP Daily This Week

Yuri Molchan
Ex-Ripple's Jed McCaleb has released a substantial amount of XRP on a daily basis this week – 18.5 million - as his XRP stash is getting smaller 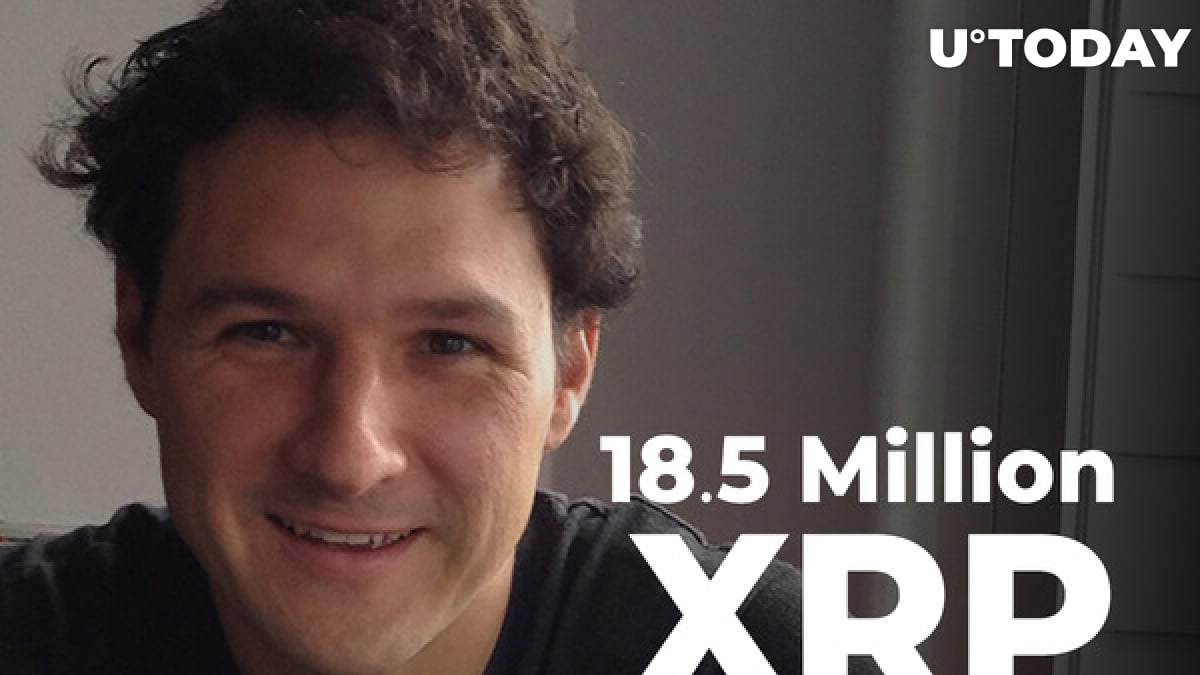 Recently published data shows that, this week, former chief technology officer of Ripple Labs (and its cofounder), Jed McCaleb, has been releasing 18,558,414 XRP every day to be sold.

According to XRPscan, since Sunday, April 25, Jed McCaleb—who helped to create Ripple Labs (known as Opencoin until 2015)—has been sending 18.5 million XRP from his "tacostand" wallet to be sold.

As reported by U.Today at the start of the week, over the previous seven days, the former CTO of blockchain giant Ripple had sold a staggering 202 million XRP ($231,899,940 at the XRP exchange rate on that day).

Last week, McCaleb was selling 22.5 million XRP per day. This week, he has been releasing four million XRP less per day.

At press time, the fourth-largest cryptocurrency, XRP, is changing hands at $1.40, according to data from CoinMarketCap.

As reported by U.Today earlier, the CEO of the SBI Group financial giant, Yoshitaka Kitao, said during the recent earnings presentation call that Ripple plans to perform a public offering of its shares after it is done with the SEC-initiated lawsuit.

Kitao pointed out that this is the desire of Chris Larsen, who founded Ripple together with Jed McCaleb. By the way, Larsen and CEO Garlinghouse are also defendants in the SEC case against Ripple Labs.

The company and its two highest-ranking executives are accused of illegal XRP sales—with these tokens referred to as "unregistered securities" by the SEC agency—and making over $1.2 billion in profits from it.

However, Jed McCaleb was not mentioned in the official legal complaint filed by the SEC in late December 2020.