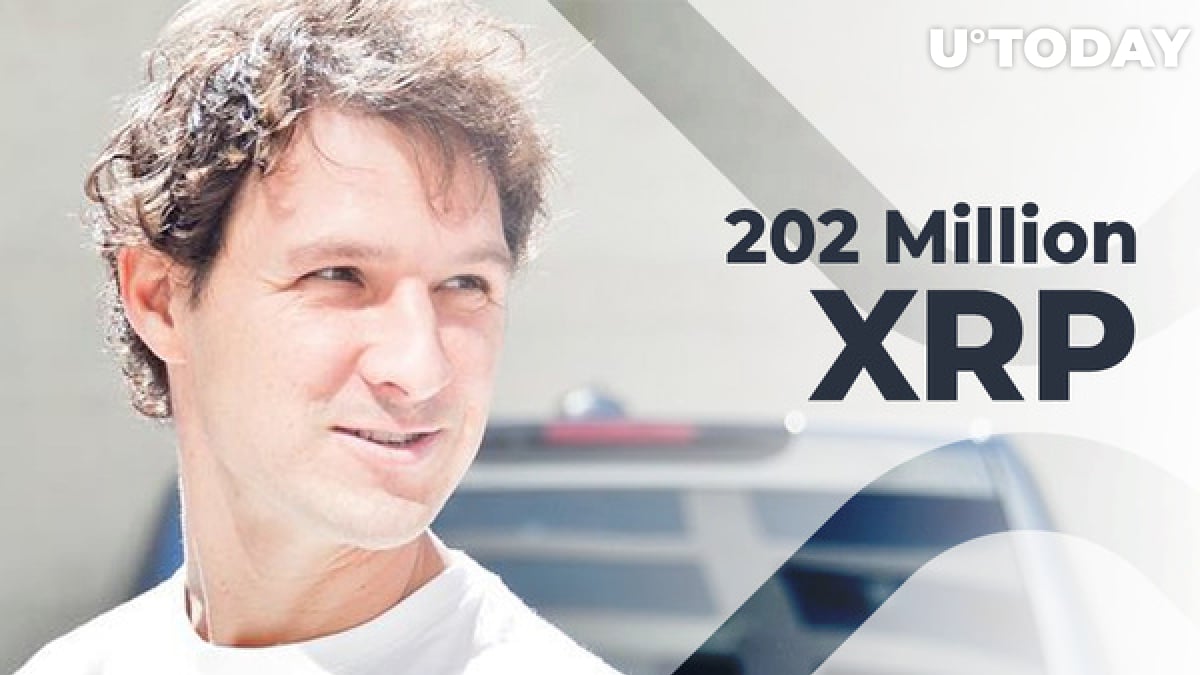 Judging by data from XRPscan, in the past 10 days, former Ripple CTO and one of the company's cofounders, Jed McCaleb, has released over 200 million XRP coins from his remaining stash to be sold.

Data provided by the XRPscan service that tracks XRP transactions demonstrates that, since April 15, Jed McCaleb—who helped found Ripple Labs in 2012—has made 11 transactions from his "tacostand" XRP wallet, pushing over 202 million XRP to be sold.

"Tacostand" was set up in 2013 when McCaleb left Ripple Labs to found his own blockchain platform, Stellar, with native coin XLM, a Ripple rival.

One of the settlement agreement's provisions is that McCaleb must sell his XRP only in small parts; dumping the entire nine billion coins that he received as compensation was forbidden by the agreement from the very beginning.

Blockchain researcher and analyst Leonidas Hadjiloizou expects McCaleb to sell approximately 22.6 million XRP on a daily basis, which means that the Ripple cofounder may run out of his remaining two billion coins by August-September this year.

After reaching a yearly peak of $1.80 on April 16, the fourth biggest cryptocurrency, XRP, has declined to the $1.04 level and has been trading in a range there.

After dipping below $1 on April 26, the digital currency has recovered and is changing hands at $1.17 at press time.