Japan’s FSA Claims Binance Operates in the Country Without License, Issues a Warning 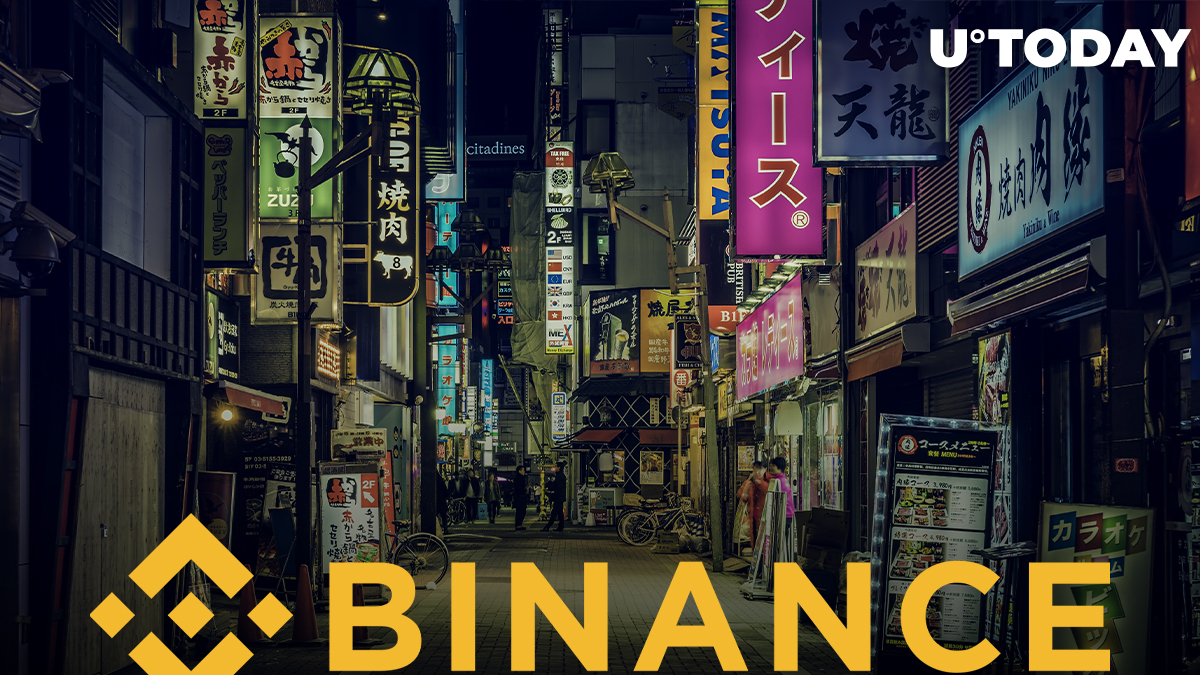 Chinese journalist Colin Wu, who covers everything to do with blockchain and crypto in Asia, has just posted a tweet about Binance allegedly operating in Japan without a proper license.

According to the tweet, today, June 25, the Japanese financial watchdog FSA (Financial Services Agency) has warned the world’s biggest exchange about the absence of a license necessary for operating in the cryptocurrency field in Japan.

FSA planned to issue a similar warning to Binance back in 2018 too.

Prior to that, a similar warning was made by FSA to the Bybit exchange.

Last year, it was reported that Malta authorities also stated that they had not issued any license to Binance, adding that the exchange has nothing to do with this country, neither geographically nor in the questions of regulation.

The statement was issued by Malta Financial Services Authority (MFSA). Head of Binance, CZ, responded, calling this a ‘mix of truth, FUD & misconception’.

CZ stated that Binance exists “in the blockchain world” and works from various spots on the planet. However, he added that Binance is compliant to the laws of every country it operates in.