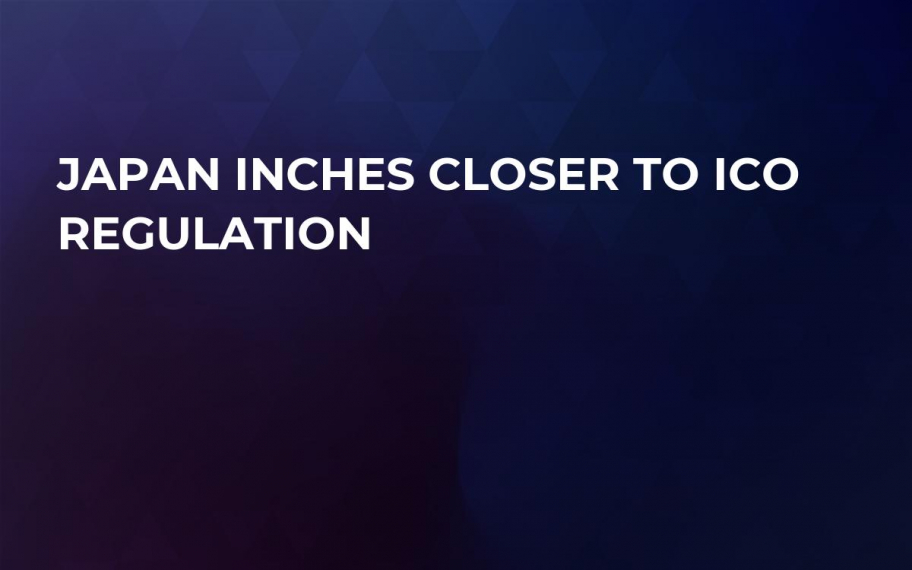 The consideration comes shortly after Japan issued a number of risk warnings regarding ICO’s. According to Sankei, ICO’s have become a popular way to quickly obtain project funds in Japan. However, Japan’s FSA has noticed that there are a number of overseas ICO projects that have turned out to be fraudulent. In October 2017, the FSA issued an Initial Coin Offerings (ICOs) Risk statement, warning investors that,

The price of a token may decline or become worthless suddenly...there are possibilities that the projects in the paper are not implemented, or the goods and services planned are not offered in reality