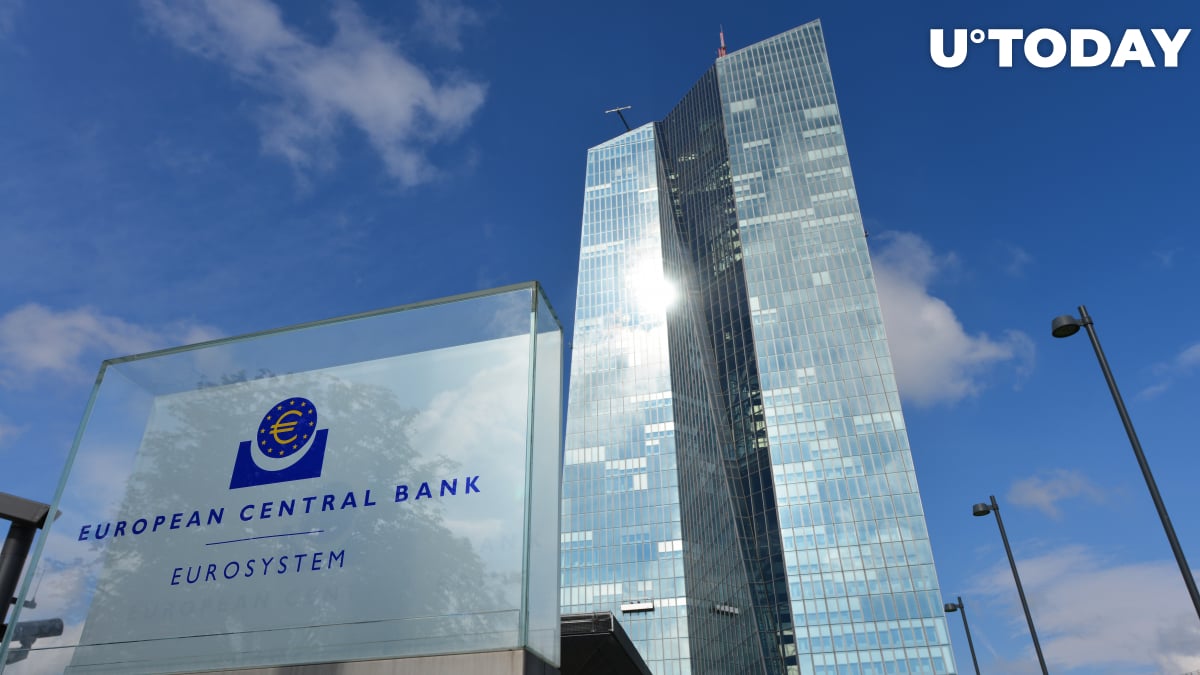 After Christine Lagarde assumed Bitcoin is used for money laundering and needs a heavy regulation earlier this week, chief economist at the Tressis hedge fund has taken to Twitter to explain why she is wrong.

The economist has published a tweet which says that the sovereign debt bubble pumped by global central banks, the ECB and Fed Reserve in particular, should be much more worrying for them than Bitcoin.

The tweet states that if Bitcoin fails, financial damage will be done to some investors only. However, if the banks keep on creating the bubble based on bailouts and on spreading their balance sheets, the crisis is likely to hit average citizens.

Lacalle also posted a video of his recent interview, in which he explains in details how Bitcoin is the smallest of the troubles the central banks are facing.

In particular, he says that by crypto regulation Lagarde most likely implies prohibition but not transparency and approval. He also points out that the ECB has been implementing monetary stimulation in the most aggressive manner and even faster than the US Fed Reserve.

As for Lagarde, Lacalle reminded the audience that she has no power to implement regulations on crypto, however, her voice in the financial world is very important.

She is likely to be heard by numerous governments in the EU, which will be happy to introduce crypto regulations.

“The majority of money laundering is done in fiat currencies”

Lacalle also stated that Bitcoin cannot be condemned for being utilized by a small amount of users for money laundering. He added that the majority of criminals launder their cash using not crypto, but fiat currencies, such as USD and EUR.

It is wrong to state that Bitcoin and money laundering is the same thing, the economist insisted, since nobody says the same about the USD.