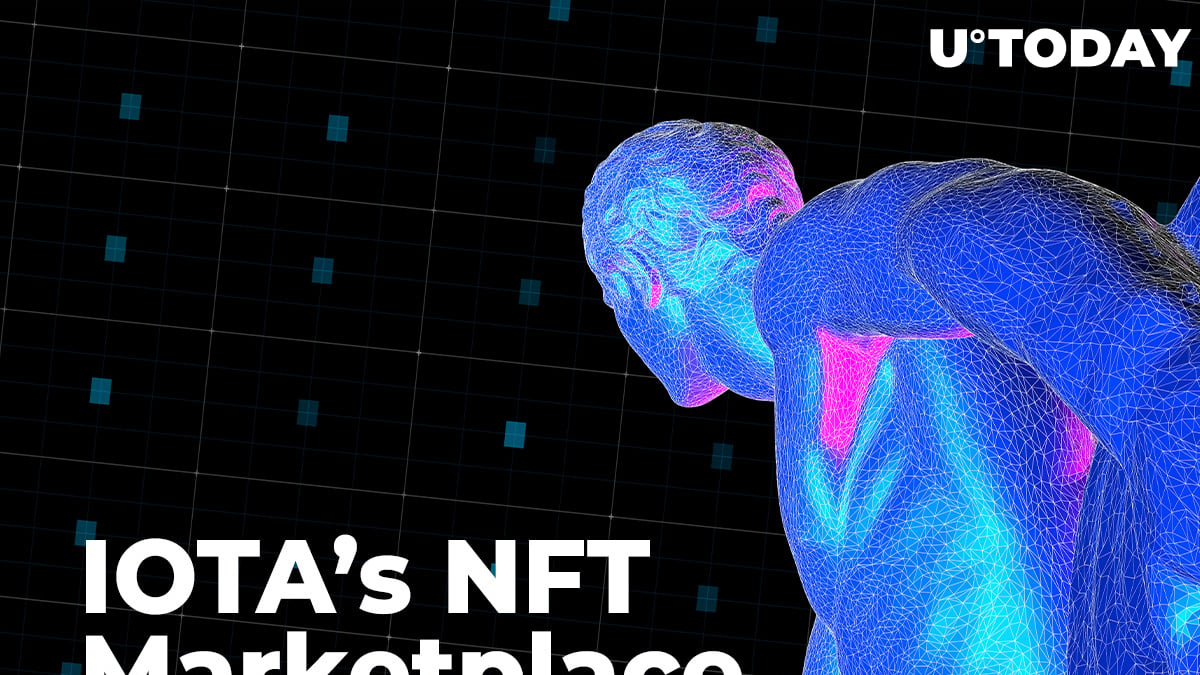 According to the official announcement shared by the NFT Marketplace on its social media channels, their product's adoption has begun successfully.

After a week, here are some statistics from our IOTA-based NFT Marketplace:

During the first week of its testnet operations, 966 users registered and verified their accounts on NFT Marketplace. A total of 273 digital artists minted and deployed their artwork to the marketplace's mechanism.

In total, they created 508 non-fungible tokens available for purchase by IOTA-oriented NFT enthusiasts.

Also, IOTA's NFT Marketplace witnessed 3,700 successful bids for all tokens. On average, more than 500 bids are registered on the platform daily.

Why is IOTA better for NFTs?

The NFT Marketplace team assured that its members will be "working hard" to advance the functionality of the platform.

As covered by U.Today previously, IOTA is promoted as the best platform for the minting of non-fungible tokens due to its "feeless" operations.

Related
IOTA's NFT Marketplace Goes Live in Testnet: What Has Been Achieved So Far?

Unlike Ethereum (ETH), Tron (TRX) and similar platforms, IOTA does not require fees for deploying and activating non-fungible tokens. Right now, the marketplace is working on IOTA testnet with sandbox tokens.