IOTA's NFT Marketplace Goes Live in Testnet: What Has Been Achieved So Far? 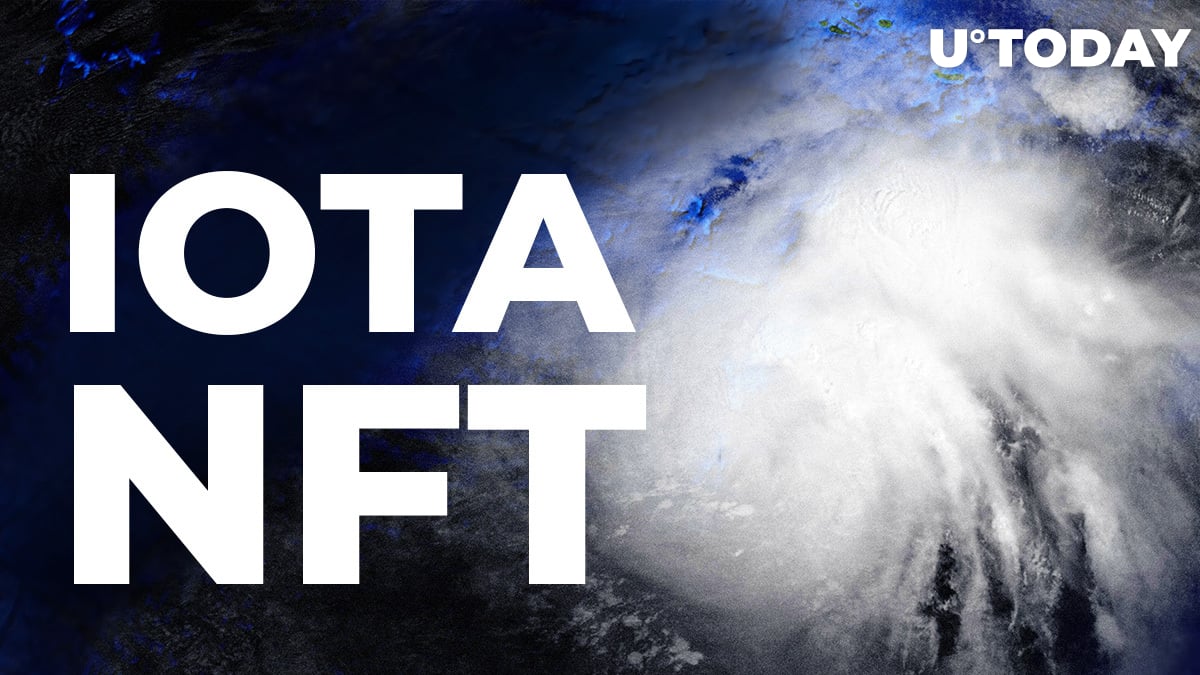 NFT Marketplace is an IOTA-powered platform for minting, promotion and trading of non-fungible tokens. Now all IOTA enthusiasts can experiment with its minimum viable product.

According to the official announcement on social media channels, IOTA's first platform for digital collectibles, NFT Marketplace, is finally live in testnet mode.

We are live! ?
You can test our IOTA based NFT Marketplace (MVP) with Testnet Token now! #nfthttps://t.co/sjzt0SPgAW

Its minimum viable product offers multiple NFT auctions with test MIOTA tokens. At press time, dozens of NFTs by 16 artists are available for bidding on the markeplace's website.

Also, NFT minting and promotion are available for everyone in IOTA 2.0 devnet. IOTA Foundation welcomes this community-driven initiative and stresses the exclusiveness of IOTA DLT as a platform for NFT-focused initiatives:

IOTA, The Most Accessible DLT Network for NFTs

The feeless procedure of NFT creation and offering, plus its high energy efficiency, are two killing features of NFT Marketplace on IOTA.

Meanwhile, more advances will be unveiled in IOTA's NFT Marketplace very soon. Namely, it will switch from a centralized bidding mechanism to a decentralized one.

Also, the payment system of the marketplace will be powered by real mainnet MIOTA tokens.

Related
IOTA Releases Pollen Testnet with First Coordicide Modules. Why Is This Important?

As covered by U.Today previously, IOTA is approaching Coordicide, its major transition event. Coordicide will eliminate all centralization points and turn IOTA into a full-fledged blockchain.