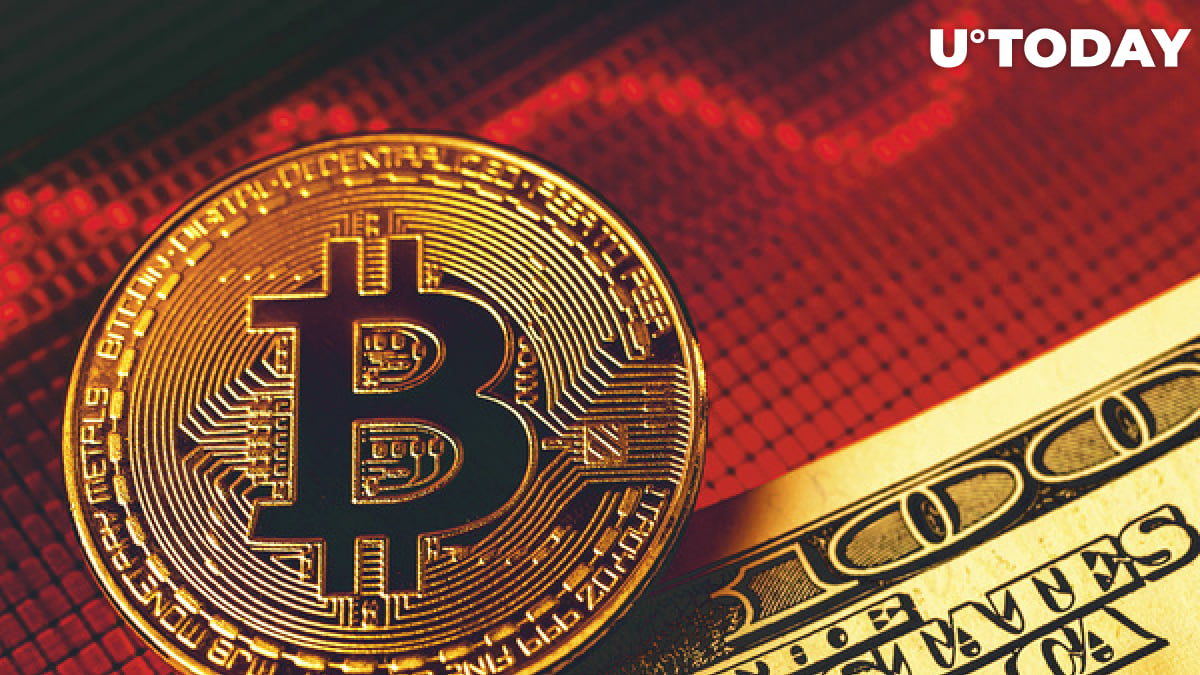 In a recent article, Markets Insider touched on the fall of the cryptocurrency market. According to the publication, this market decline was primarily due to the weakening of financial markets.

Why is this happening?

Cryptocurrencies have fallen due to panic among investors, according to the Markets Insider article. It also showed that, in the current situation, most investors are not willing to take risks.

That is, such a move on the part of investors provoked a sell-off on the stock markets, which served as a fall in cryptocurrencies in general.

The first cryptocurrency in decline

Of course, in this situation, the attention of most investors is fixed on the price of the first cryptocurrency. As the largest cryptocurrency by market value, Bitcoin fell 5.6 percent the day before, on Tuesday—falling lower than $30,000 in 24 hours, to $29,790.

Bitcoin's roller coaster ride shows that it is too correlated to other financial assets but little by little it becomes widely used.#Bitcoin

Thus, since breaking its all-time high in mid-April, the price of the flagship cryptocurrency has already fallen by almost 54 percent overall.

This has also been a key factor scaring off investors. Thus, according to OANDA senior market analyst Edward Moya, Bitcoin is the riskiest asset in this situation.

According to the analyst, the first cryptocurrency may face strong selling pressure. This will occur if Wall Street goes into panic-selling mode.

Related
Bitcoin Whales Grabbing the Dip as Bitcoin Drops Below $30,000 and Miners Are Selling

Note that the decline in the price of the first cryptocurrency is also due to recent volatility in the stock and commodity markets.

Thus, on Monday, the main stock indices in Europe fell by 2.5 percent and in the U.S. by 1-2 percent. Oil, on the other hand, fell by 6 percent.