Bitcoin Whales Grabbing the Dip as Bitcoin Drops Below $30,000 and Miners Are Selling

Yuri Molchan
According to charts provided by popular analytics companies, miners have been dumping their BTC, traders liquidating their longs, but whales are still buying the dip 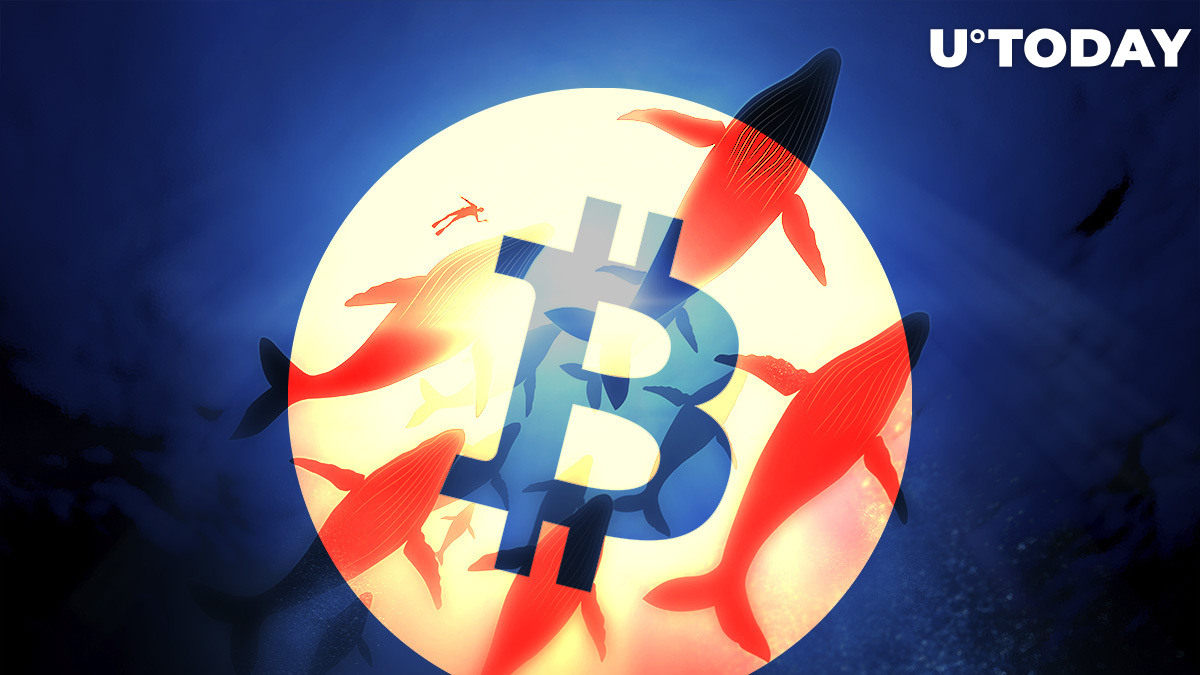 Charts provided by CryptoQuant and Glassnode analytics data aggregators show that Bitcoin whales are accumulating Bitcoin from miners who have been selling their stashes of the flagship cryptocurrency.

The amount of BTC moved to exchanges on average totaled 98.6 three days ago, on July 17. The journalist emphasized that that is the maximum amount since Nov. 3 of last year.

The information shared by Wu was based on a recent chart provided by CryptoQuant.

bitcoins transferred to the exchange by miners

Whales have bought $1.7 billion in Bitcoin on the dip

The CIO of Moskovski Capital asset manager has taken to Twitter to share a Glassnode chart about crypto whales accumulating the major digital currency.

This has eliminated the entire Bitcoin sell-off triggered by Elon Musk and the Chinese government in the past few months.

#Bitcoin supply held by whales (1k-10k wallets) has erased the whole Tesla/China sell-off and are back to the levels of $57k BTC.

As a result of a major correction, the leading cryptocurrency has failed to hold above the long-standing $30,000 support and, at press time, it is changing hands at $29,816, as per CoinMarketCap.

In a tweet, Colin Wu shared that, according to data shared by the Bybt analytics service, $135 million worth of Bitcoin had been liquidated in just one hour.

The biggest portion of that took place on the Bybit exchange, where $4.51 million worth of Bitcoin longs were liquidated.

The major reason for the Bitcoin price drop is believed to be the recent stock market correction.