Intel Gets Permission for Energy-Saving Mining Chips on Its Patent

Yuri Molchan
Global tech behemoth Intel, the producer of popular PC processors, wins a patent to work in the sphere of crypto mining from the US Patent Office 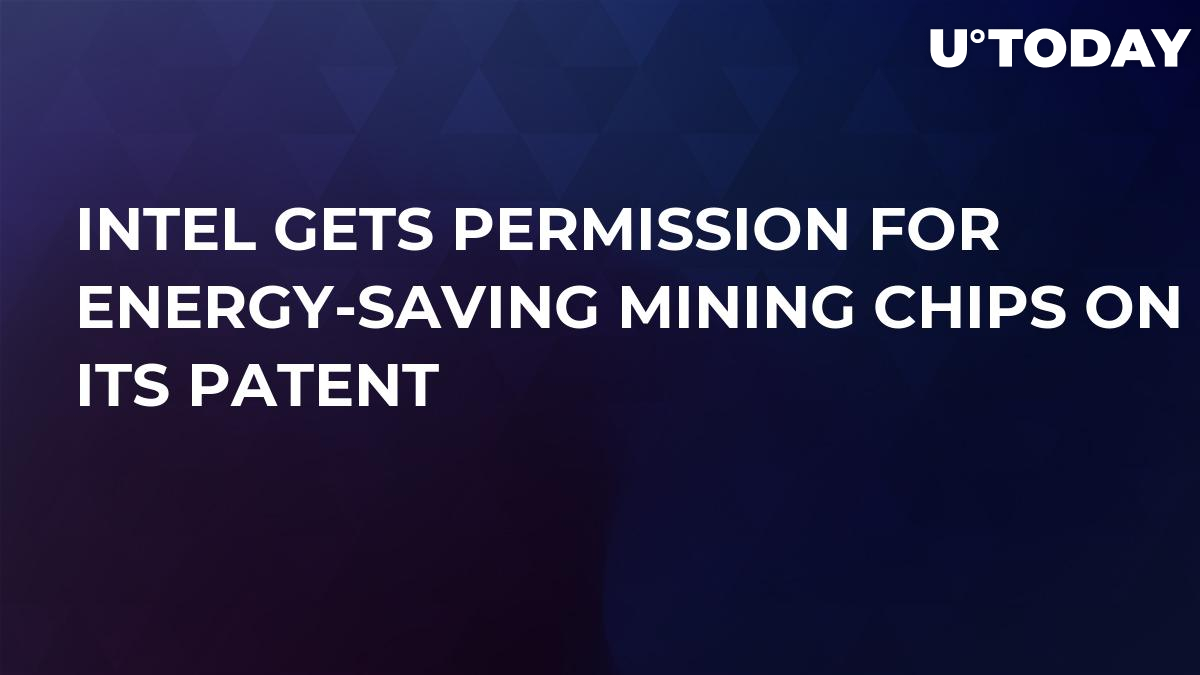 Earlier this week, the world-famous Intel giant won a patent for producing a processor that, reportedly, can mine crypto coins at high efficiency, allowing one to minimize energy waste.

The processor will be using the titled SHA-256 algorithm, currently utilized by the Bitcoin network.

Not Intel’s first attempt in mining

Intel has already filed patents to work in the crypto mining area. It first began to make mining chips run by 21 Inc. Later, the factory that produces them rebranded as Earn.com and was bought by Coinbase exchange.

The document says that BTC miners will profit from working via these chips by getting a reward for blocks and receiving transaction fees. However, mining gear for the BTC chain usually works with ASICs, which consume a great amount of electricity.

Intel claims it has found a solution to hardwire the parameters of these devices, which will diminish the amount of electricity necessary for mining by about 15 percent. The company reps claim that this figure can be increased in the future, making BTC mining even more energy-efficient.