Fidelity Plans to Expand Crypto Trading to Coins Other than BTC, ETH

Yuri Molchan
Fidelity Investments intends to enlarge the scale of trading on its institutional crypto platform by adding over five top coins, apart from Bitcoin and Ethereum 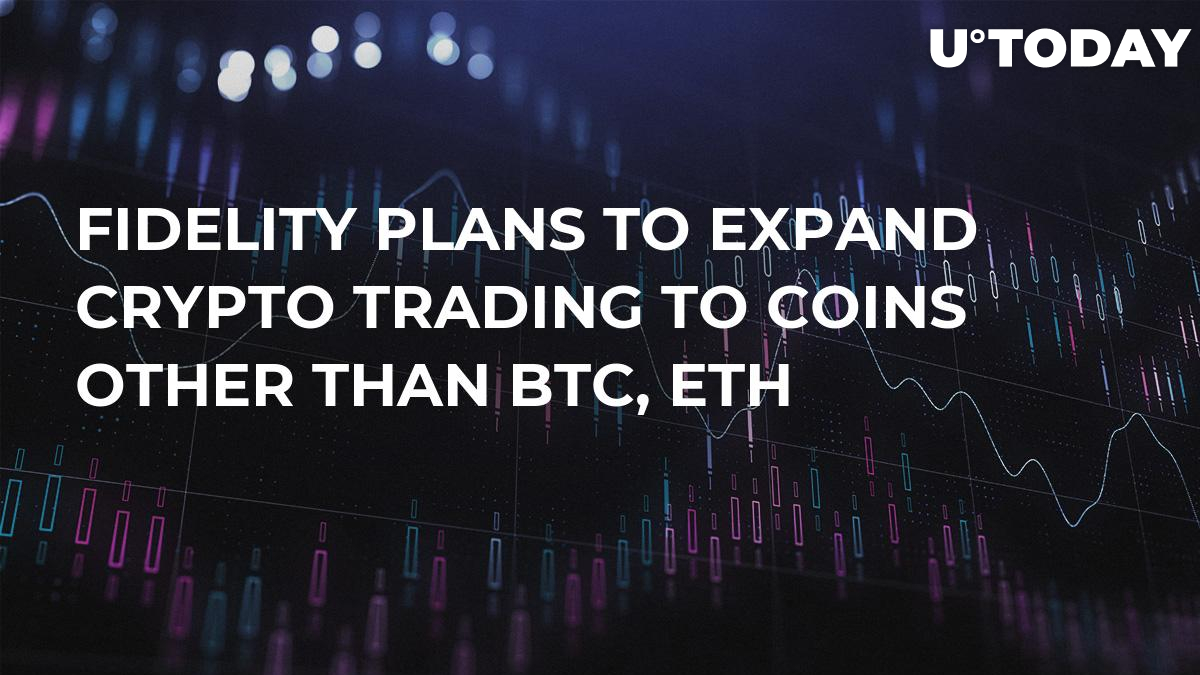 On Thursday, a Fidelity member spoke during the Block FS event in NYC, sharing that the platform wants to expand its services on crypto trading by launching from five to seven more coins, major by their market cap, apart from Bitcoin and Ethereum, which are already included. The platform in question is Fidelity Digital Assets (FDA), and the addition of extra coins is planned for next year.

Fidelity Digital Asset Services offers trading services and custody options for BTC and ETH. But now the management team decided to expand this list by adding five or seven other major assets. Which coins they will be is yet to be researched and discussed.

Head of FDA Tom Jessop said at the conference that Fidelity is focused on its over 13,000 institutional customers who are keen on working with BTC and ETH, since these coins are top major players by their market capitalization level at the moment. The company does not offer them tokens, since they are most likely to be considered securities, but for now this area seems to be not developed enough for Fidelity’s customers.

In the future, the company may also become interested in small-cap assets, as per Jessop, but not at the moment.

Fidelity has done research that lasted several years regarding the crypto and blockchain industry. The company believes in the potential of these two spheres. Tom Jessop, similarly to many other entrepreneurs and financial gurus, believes that the way the story of crypto and blockchain is rolling out is the same as the Internet did once — swiftly and exponentially.