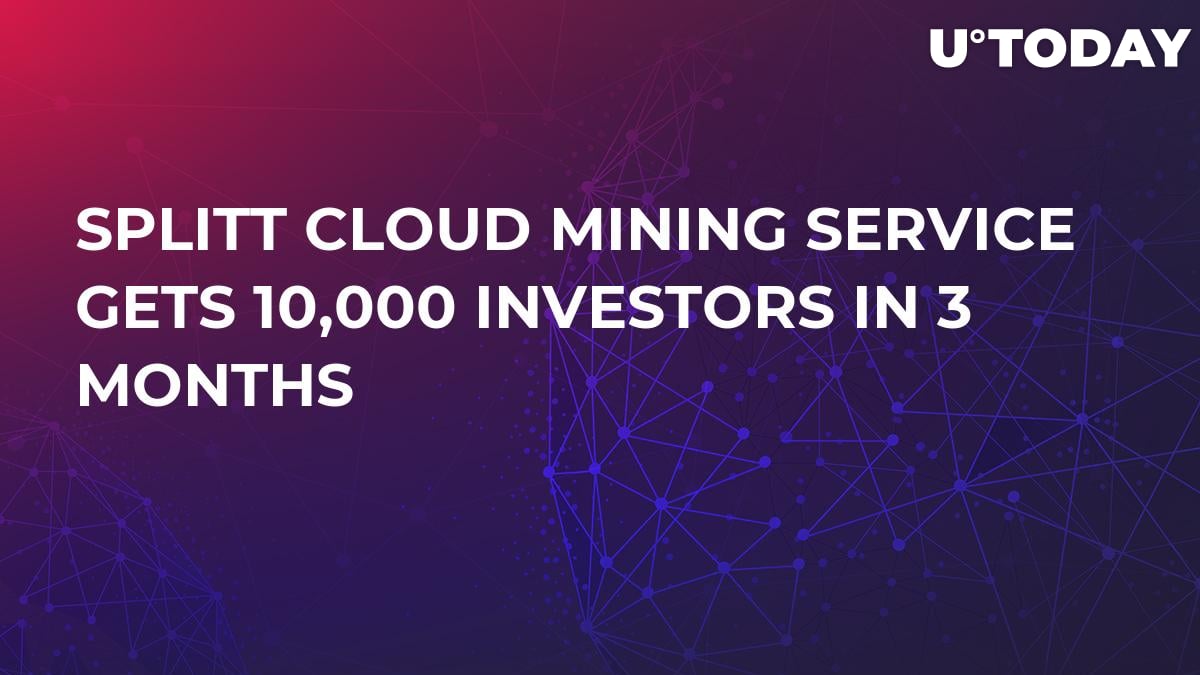 As a result of the sharp increase in the number of miners, Bitcoin mining has become extremely competitive these days. Along with this growing competition, the Bitcoin network has increased the difficulty of solving puzzles. As a result, now miners are stepping up their game to stay in the race.

Splitt tries to solve these problems by offering mining services with integrated ASIC chips. Splitt doesn't require specialized hardware because it uses the total processing power of the data center.

There is a large number of investors who joined Splitt from Thailand. Investors from Ghana, Italy, Germany, and Russia also contributed generously.

“We are happy to let you know that we have received an investment of more than $5 million to grow our business. We have been unstoppable in recent months, with more than 95k users and 10k investors. Now, we also have a fully operational office in Thailand and much more is expected in the near future,” Splitt's senior spokesperson said.

Splitt cloud mining service offers a fresh alternative to traditional cryptocurrency mining tools. The company's priority is to create a standardized, highly reliable and high-performance cloud computing environment in all of the fifteen cities they currently serve. The company has an ambitious plan for the future, which includes the opening of a Splitt cafe in Thailand in January 2019.

At the same time, the question of cloud mining profitability remains a matter of debate for experts. While some enthusiasts and businessmen manage to get moderate earnings, hundreds of others spend money and time in vain.

As for Bitcoin, a small investment of up to $100 is unlikely to bring any profit, though deposits from $1,000 significantly increase the chances of earning. The only possibility of getting profit from mining is free or cheap energy sources and having the opportunity to save on energy bills.