Yuri Molchan
An influential oligarch from Ukraine and former governor of one of Ukraine's regions, Igor Kolomoisky, is said to be mining Bitcoin at a US factory in Kentucky 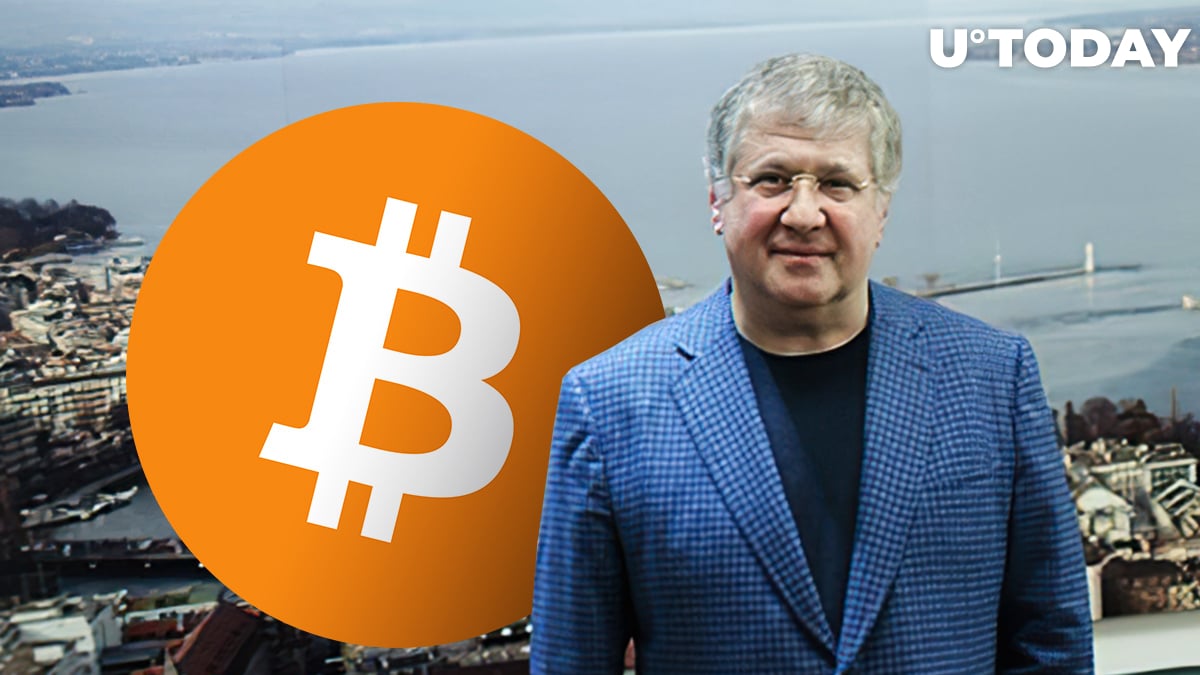 The wealthiest and most controversial of Ukraine's oligarchs, Igor Kolomoisky, is reported to be using a factory belonging to Kentucky-based CC Metals & Alloys (CCMA) to mine Bitcoin using cheap electricity, while the plant has shut down everything but the mining gear.

CC Metals & Alloys has a 70-year-old history of operations. In July of this year, the factory was closed and the workers sent home—some of whom were fired—due to redundancies caused by the pandemic.

However, while people planned to return to work, they were suddenly told that, by December, the rest of the staff would be fired. The only thing that is still running in the company's buildings is Bitcoin mining equipment.

The factory is owned by Ukrainian oligarch Igor Kolomoisky and his business partner, Gennadiy Bogolyubov, a billionaire and businessman.

Recently, the plant ventured into blockchain and artificial intelligence in order to diversify its profits. A third party was chosen to install the necessary computer gear in the factory.

Recently, one worker, whose name remains undisclosed, stated that the mining gear is the only equipment working at the plant, while its main production facilities are closed down.

Crypto mining operators are using the low-cost electricity available in the state of Kentucky, near the Tennessee River; that is not the only mining factory in the region.

The factory is unlikely to be relaunched as a metal producer due to legislative pressure from U.S. authorities on Kolomoisky and Bogolyubov.

The oligarchs are accused of taking billions of USD from Ukraine's largest bank, Privat, which they own, and investing these funds in U.S. iron and steel plants and other assets, including real estate.

The current president of Ukraine, Volodymir Zelenskiy, used to work with Kolomoisky on the popular Kyiv-based 1+1 TV channel, where Zelenskiy was a producer of comedy movies and standup shows.